This was figured out because of a new feature in Apple iOS 14's beta version, which sends notifications to users whenever an app is found accessing user's data 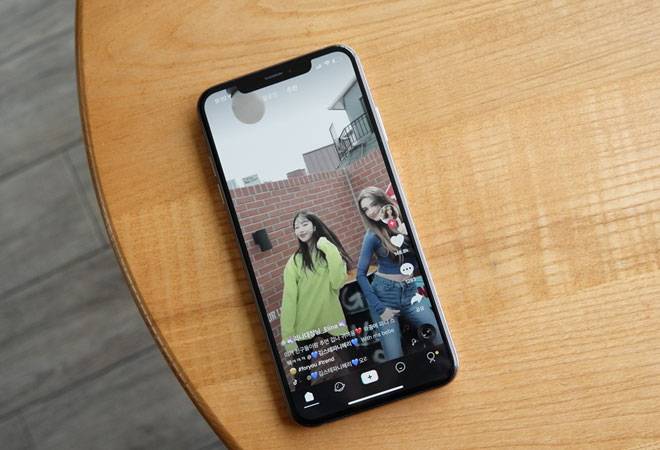 Chinese video-sharing app TikTok was recently caught spying upon users who were using iOS 14 by accessing the clipboard on their devices. Earlier, TikTok had stated that it would stop reading content on user's clipboards, however, it was found snooping on people's data quite recently, and was caught red-handed.

This was figured out because of a new feature in Apple iOS 14's beta version, which sends notifications to users whenever an app is found accessing data. "A security patch from Apple has suddenly exposed just how many smartphone apps are reading users' clipboards every time they are on screen," reports The Telegraph. TikTok had claimed that it would stop "snooping on users".

"For TikTok, this was triggered by a feature designed to identify repetitive, spammy behaviour. We have already submitted an updated version of the app to the App Store removing the anti-spam feature to eliminate any potential confusion," Tik Tok said. As per the report, other apps that read the iOS clipboard data are AccuWeather, Call of Duty Mobile and Google News.

"TikTok is committed to protecting users' privacy and being transparent about how our app works," the Chinese video-sharing app said in a statement. However, it is still not clear if the company has removed the feature for Android devices as well. It also did not give any clarification if the user's data from the clipboard was used by the app.

A report by MacRumors stated that a download of the new update confirms that TikTok no longer appears to be accessing the clipboard.

Meanwhile, amid the India-China face-off, Chinese app TikTok's ratings have taken a beating. The app, once one of the most-downloaded in India, has slipped in its rankings as the call to boycott Chinese goods grows louder.

Intelligence agencies recently provided the government a list of 52 apps, which included TikTok, over privacy concerns. The agencies urged the government to either block these apps or advise people against using them. Last year, the government had ordered a brief ban on TikTok after child pornographic content was found on the platform.