For every 100 smartphones that will be shipped in 2023, there will be 48 smart personal audio devices, eight tablets, 13 smart speakers, 14 wearable bands and 16 desktop/notebooks 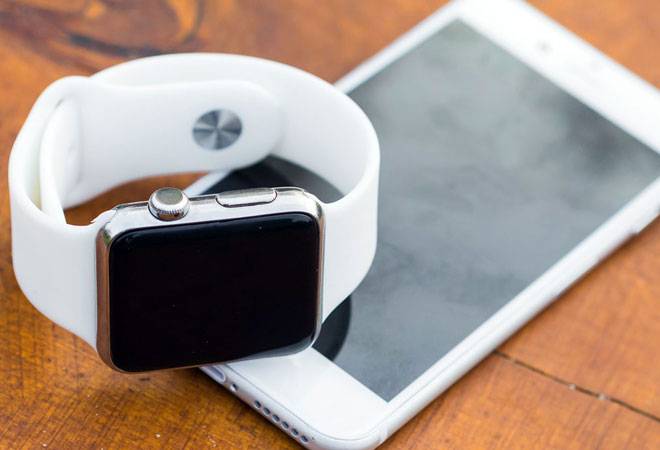 In a new forecast, Research firm Canalys says that more than three billion smart devices will ship worldwide in 2023. Smart devices are not just restricted to smartphones, tablets, notebooks and desktop PCs but also include wearable bands, smart speakers and smart personal audio devices. According to Canalys, despite economic and political uncertainty, this represents an impressive four-year CAGR of 6.5 per cent from 2.4 billion units in 2019.

"The ambient computing paradigm is taking shape and getting ready for mass-market roll-out in the next five years. Smart devices, especially relatively new categories, such as smart personal audio devices, wearable bands and smart speakers, are forming multiple touchpoints to complete an intelligent ecosystem for consumers on the move, at work and at home. A lot of progress has been made in the past 12 months, and it will be the most important trend in consumer technology in 2020," says Jason Low, Senior Analyst at Canalys. "There is no 'one size fits all' for ambient computing. Each vendor must take their own goals, capabilities and target audiences into account while they pick the right strategy. But there are many big bets to be made, especially for vendors new to this game," says Canalys VP of Mobility Nicole Peng.

"Apple has showcased its capabilities to form a tight-knit ecosystem of devices and user experiences. But others are choosing a more open strategy. Smartphone companies are challengers in consumer IoT but can weaponize their prominent position in the everyday digital user journey to expand beyond their core business. To reach more users, often including iOS users, they must think outside the box to provide seamless integration between smartphones and smart devices, both from connectivity and a software standpoint. By contrast, platform vendors, such as Amazon and Google, are far ahead in terms of ecosystem-driven features and services. It is not just that their services are platform- and device-agnostic, they also have much more capable smart assistants. To compete, hardware vendors must consider how different ecosystem devices should be positioned to align with their respective strategies, while creating new business models to complement the overall ecosystem," said Peng.

Smartphones are expected to account for more than half of all smart device shipments. In the smartphone market, despite the introduction of 5G and new form factors such as foldable smartphones, OEMs expect challenging conditions and are likely to double-down on their ecosystem strategies in 2020.

However, over the last few years, smart personal audio has registered a rampant growth - up 32.1 per cent year on year in 2020. It will continue to be the fastest-growing category and is expected to 490 million units, on the success of Bluetooth headphones, earphones and TWS earbuds. Smart speakers are the second-fastest-growing category, which is up 21.7 per cent to 150 million units in 2020, followed by wearable bands, which will grow 11.8 per cent in 2020.

iPhone 7 to iPhone 11: A smooth upgrade and one that makes a lot of sense