Samsung Galaxy M40 would come with 128GB of internal storage and 5,000 mAh battery 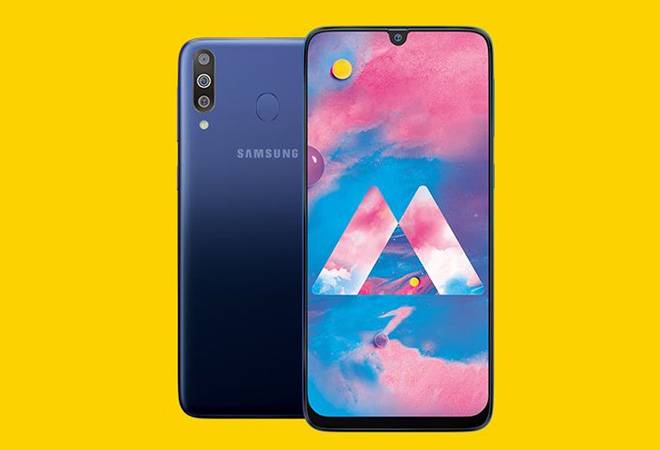 It's been raining smartphones in 2019 and Samsungs is at the forefront of it. The South Korean electronics major has two budget smartphone series - Galaxy A and Galaxy M. After releasing a slew of Galaxy A-series smartphones, Samsung is back to its M- series with Galaxy M-40. The Galaxy M40 would be the fourth device in the M-series after Galaxy M10, Galaxy M20 and Galaxy M30.

Samsung Galaxy M40 was spotted on WiFi Alliance Website with a codename SM-M405F/DS. The M40 would run on Android 9.0 Pie based on company's latest One UI. There are also reports that phone would come with 128GB of internal storage and 5,000 mAh battery. However, there is no news regarding other variants of the phone.

As per the Wi-Fi certification, the Galaxy M40 will support dual-band Wi-Fi a/b/g/n (2.4GHz, 5GHz) and LTE capabilities. It will also have all five key Wi-Fi certificates a/b/g/n/ac.

To recall, Galaxy M30 was powered by an Exynos 7904 SoC, along with 4GB of RAM. Unlike the Galaxy M40, the Samsung Galaxy M30 came loaded with Android 8.1 (Oreo) with Samsung Experience 9.5 on top. The M30 also featured Dual SIM and a dedicated microSD card slot. As far as the pricing is concerned, Samsung Galaxy M30 can be bought for Rs 14,990 for the 4GB of RAM and 64GB of internal storage. On the other hand, the 6GB RAM and 128GB storage model is priced at Rs 17,990.

Redmi Y3, Redmi 7 to launch at 12pm today: How to livestream event, price in India, specs