A day after the May 15 deadline to accept the new WhatsApp privacy policy, the chat app is trying to make the issue trivial by talking of coffee and calendar even as anxious users worry about the implications of not accepting the new privacy policy. 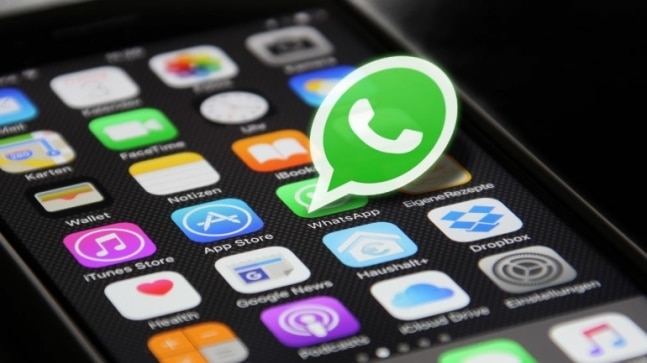 On a day when hundreds of the thousands, possibly millions, of users are worried about the implications of the new WhatsApp privacy and usage policy, the chat app tried to downplay the whole thing on Twitter. In a joking way, the company tweeted about coffee and calendar, highlighting that it was May 16, a day after the deadline to accept the new WhatsApp privacy policy expired, and that still no accounts were deleted.

However, the chat app did not talk of its provision where it noted that if users did not accept the new privacy and usage policy by May 15, they would not get access to some of the key features like WhatsApp calls.

The chat app on Twitter noted, "checks calendar. pours coffee. OK. Let's do this. No, we can't see your personal messages. No, we won't delete your account. Yes, you can accept at any time."

In other words, it repeated its same message that the app is playing and replaying for the last few months. It says that if users don't accept the new privacy policy, their accounts will not be deleted. It also says that the chats between individuals remain end-to-end encrypted and that WhatsApp still cannot see them.

However, the light-hearted message may not bring much relief to WhatsApp users who are anxious about the new privacy policy from the chat app. This is because yet again the message from WhatsApp is more revealing in what it doesn't say instead of through what it says. The message cleverly doesn't talk of the fact that WhatsApp would be sharing more usage data with parent company Facebook, particularly for chats done between a user and a business WhatsApp account. It also doesn't talk of WhatsApp's plan to restrict a lot of key features in the app for users who don't accept the new privacy and usage policy.

For now, though, users who have not yet accepted the new WhatsApp privacy policy are not seeing any limits imposed within the app.

The WhatsApp account also doesn't go into a big question everyone has on their mind: Can a user revoke the permission it gave the chat app by accepting the new privacy policy in error or unknowingly? The answer is no. Though when a user asked "How do you undo an accept" WhatsApp did not respond to it.

It is important to note that while WhatsApp justifies its new privacy policy that will let it collect and share more data with Facebook by saying that it is necessary for it to offer better services to users, the company has decided not to enforce the new terms and conditions in Europe where governments have stronger data protection laws.