In particular, COAI has mentioned Amazon's stance on the matter -- that the onus of complying with laws in this regard rests with sellers 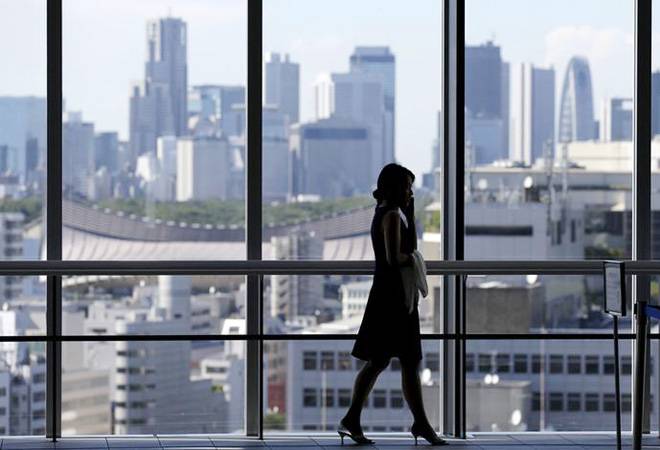 After making a direct appeal to e-tailers, industry body COAI has now sought Telecom Department's intervention to stop the rampant sale of mobile signal boosters and repeaters on certain e-commerce sites despite restrictions.

Mobile operators' association COAI has approached the Department of Telecom (DoT) saying the sale of such illegal items not only violates norms but also hampers service quality for subscribers.

After its 'cease and desist' appeal to e-tailers to stop the sale of telecom signal boosters met with partial success, Cellular Operators' Association of India (COAI) has informed DoT that while a few e-commerce companies have removed the items, "some are still selling it".

COAI said it had previously pointed out to e-commerce companies the Wireless Planning and Coordination (WPC) Wing's directive of May 2016 on online sale of wireless sets and equipment.

In particular, COAI has mentioned Amazon's stance on the matter -- that the onus of complying with laws in this regard rests with sellers.

COAI has further asked DoT's WPC wing to firmly put on record its past position of 2016 that in event of such sale, the responsibility lies not only with sellers and buyers but also with the e-commerce site which acts as the platform/intermediary.

COAI noted that Amazon replied to it saying they have responded to WPC on the issue.

When contacted, an Amazon spokesperson said, "Amazon operates an online marketplace in India. Sellers selling their products through the amazon.in marketplace are solely responsible for all necessary product compliance and are required to sell products which are legally allowed to be sold in India."

"Whenever concerns about the listed products get raised, we review the case with the sellers," the Amazon spokesperson added.

In its letter to DoT, COAI said, "We therefore request DoT/WPC to kindly intervene in the matter and take up the issue of ban of sale of these illegal repeaters and boosters on the e-commerce websites/platforms with these e-commerce companies."

"Further, the import of repeaters is under restricted category wherein they are required to obtain due licence from WPC wing and it appears that these repeaters are being imported in contravention to the specified norms by ineligible person/ companies," it added.

COAI suggested that as a second step, DoT should apprise the Department of Customs of the said issue so that the import of such repeaters by unauthorised person/companies is completely stopped.