"Due to certain current developments, travel to India on e-visas stands temporarily suspended with immediate effect," the Indian Embassy announced in Beijing 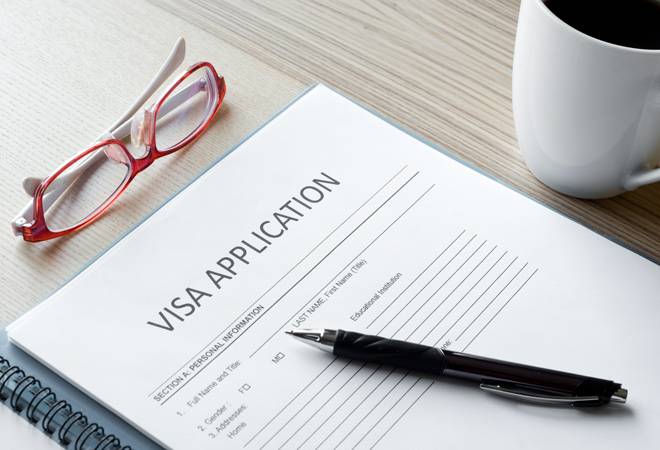 India on Sunday temporarily suspended e-visa facility for Chinese travellers and foreigners residing in China because of the virulent coronavirus that has killed more than 300 people, infected 14,562 others and spread to 25 countries, including India, the US, and the UK.

"Due to certain current developments, travel to India on e-visas stands temporarily suspended with immediate effect," the Indian Embassy announced in Beijing.

"This applies to holders of Chinese passports and applicants of other nationalities residing in the People's Republic of China. Holders of already issued e-visas may note that these are no longer valid," the announcement said.

"All those who have a compelling reason to visit India may contact the Embassy of India in Beijing or the Indian consulates in Shanghai or Guangzhou, as well as the Indian Visa Application Centres in these cities," it said.

On Sunday, India airlifted the second batch of 323 stranded Indians and seven Maldivian citizens from coronavirus-hit Wuhan city, taking the total number of people evacuated to 654.

Air India's jumbo B747 made two flights to Wuhan city - the ground zero of the coronavirus epidemic. In the first flight on early Saturday, 324 Indians were evacuated and on Sunday another 323 Indians and seven Maldivian citizens were flown back.