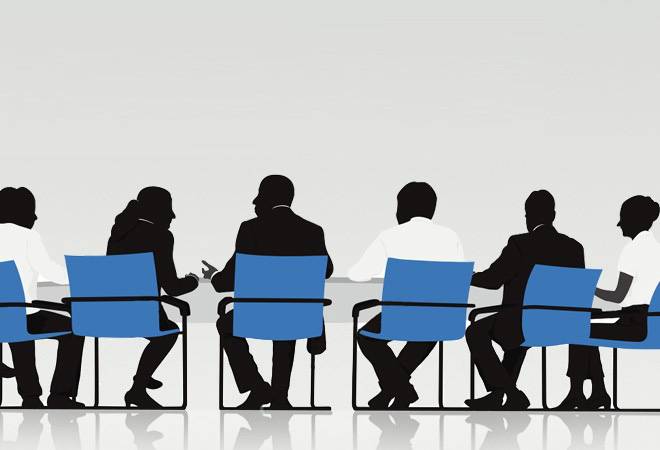 If you ask some of the progressive schools, thinking deeply and preparing students for the Fourth Industrial Revolution, they would stress on two areas - social and creative intelligence. This is where machines will find it harder to replace humans.

Social intelligence is about perceptiveness, awareness, the ability to resolve differences, trustworthiness and transparency. Creative intelligence is originality, curiosity, deep thinking, connecting the dots. Numerous studies on the future of work underline these traits as critical.

One new report comes from Infosys. The company approaches the future of work from a digital transformation perspective. What skills would one require to be part of a team that can execute large digital programmes for large corporations?

Infosys Knowledge Institute, the research arm of Infosys, conducted a global survey of over 1,000 senior management executives, at companies with over $1 billion in annual revenue, to understand "the demand drivers of digital talent, the rising demand for skills, the skill gaps and what leading companies are doing to address it".

The findings of the report, 'Infosys Talent Radar 2019' isn't surprising. Nevertheless, it is replete with important insights on skills that are in greatest demand and why.

But as progressive schools are teaching now, hard skills are barely enough to survive and thrive. Infosys Knowledge Institute writes: "As IT development becomes less about writing a specification and coding it and more about finding problems and creating solutions, soft skills have become just as important. Those in greatest demand are teamwork (74 per cent of digital initiatives), leadership (70 per cent), communication (68 per cent), creativity (66 per cent), and critical thinking (66 per cent)."

The study adds that teamwork and leadership have become high-value skills "in the current fail-fast environment in which companies are expected to pivot quickly, and employees must embrace agile ways of working and collaborating with others across cultures, customs, and time zones".

Soft skills, now, are so critical that some businesses have to use tools to test whether potential employees being hired are well-rounded. The study quotes the co-founder of a German company who makes a valid point: "One of the biggest problems we have, particularly when it comes to artificial intelligence, is cognitive bias because people develop applications based on their own mindsets. If we want to avoid developing AI systems that are racist or not inclusive, we need to make sure that the AI developers are also educated in emotional mastery, morals, and ethics, and learn how to grow from being egocentric or ethnocentric to taking a global-centric view of the world".