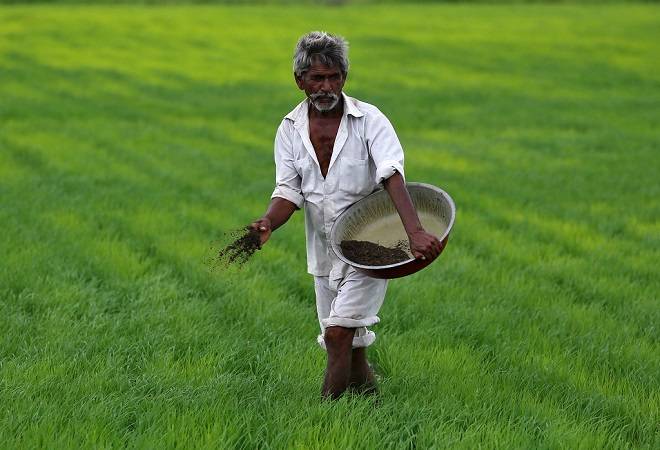 Nearly 400 kilometres away from the city of Ahmedabad stays Manishaben Goswamy, a 10th-standard pass woman, in a small village in Kutch. Goswamy's only means to earn living--farming--was challenged by continuous droughts in the region. But she decided to not rely on the rain gods and charted out on an alternative plan--dairy business. However, availing a loan in such a dire situation was not easy. Banks were uneasy to lend her a helping hand in the absence of credit history. It is then she found support in an NBFC start-up Samunnati, which focuses on providing loans to farmers and entities engaged in agriculture. Samunnati, along with other few start-ups, are quite active in the space left untouched by the banks. The result is visible. Goswamy now churns out 1,000 litres of milk a day, supplies some of it to Amul subsidiaries, and is employer to many.

The Chennai-based start-up Samunnati has helped many such farmers improve credit flow to address gaps in their working capital requirement, retail loans and loans against receivables. "We work with Farmer Producer Organisations (FPOs) and Community Based Organisations (CBOs) to bring the benefits of aggregation, market linkage and advisory services to these farmers. We are an entity that works more like business-to-business (B2B) to business-to-consumer (B2C) structure," says Anil Kumar SG, Founder and CEO, Samunnati.

The company mainly focuses on enabling five agri sectors--livestock, fresh fruits and vegetables, agri inputs, food processing, and commodities. It works with over 450 FPOs and 400 CBOs, which connect it with the farmers in need of loans.

Two of its prominent clients include Kamatan that builds efficient supply chains for farm produce leveraging technology and Farmfolks, a fruits and vegetable procurement and supply start-up.

Samunnati disburses loans using its proprietary payment platform, Samunnati Pay Card. When the loan is being sanctioned to the farmers, the loan limit is linked to the card, and FPOs, cooperative societies or input suppliers are registered as merchants. As and when farmers buy inputs from the merchants, they can show the card, authenticate the transaction using OTP and pay the FPO directly from their loan account. This QR-code based virtual card works for transactions/payments only on a list of registered merchants, thereby ensuring that it is used only for the purposes it is meant for. It also makes the transactions real-time, instantaneous and cost-effective.

Talking about key differentiator, Kumar says, mostly all NBFCs have a product approach, while we have a customisation approach. "We are the only entity that is fully committed to agriculture. Other NBFC start-ups do many other things including agriculture. Unlike them, agri is our one and only focus area," he explains.

Founded in November 2014, the company has disbursed Rs 1,800 crore of loans so far and expects the financial year 2018-19 to be the first full year of profitability. It operates out of 14 states in the country but is more active in Southern India and has a fairly good presence in Maharashtra and Gujarat.