Jain, who was elevated to the APAC position in May last year after serving as the India head, will remain with the company till the end of May 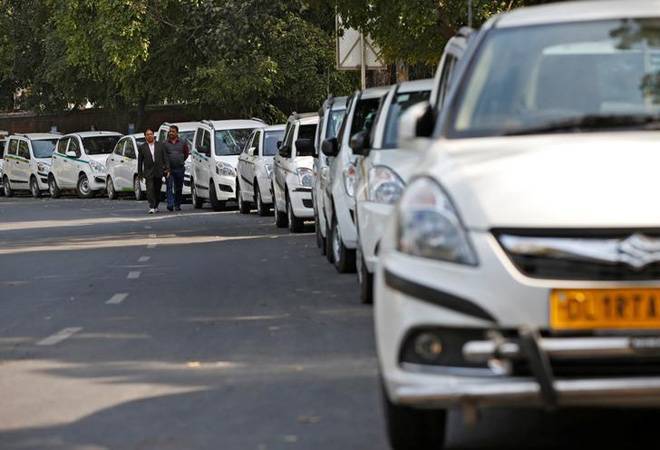 Uber Asia Pacific Head Amit Jain has resigned from the company after a four-year stint at the US-based ride-hailing company.

Jain, who was elevated to the APAC position in May last year after serving as the India head, will remain with the company till the end of May.

"After four great years, Amit Jain will be leaving Uber at the end of May to spend time with his family before taking the next step in his career. Amit has been instrumental in growing our Rides business -- first in India from launch to category leadership, and more recently across the Asia Pacific region," Uber Chief Operating Officer Barney Harford said in a statement.

He added that Pierre-Dimitri Gore-Coty will take responsibility for Uber's Asia Pacific Rides business in addition to his current role leading Rides teams across Europe, the Middle East and Africa.

"I look forward to seeing Pierre work with our talented APAC teams to unlock opportunity markets such as Japan and South Korea, and continue our strong momentum in markets such as India and Australia," he said.

Uber remains deeply committed to the Asia Pacific region and will continue to invest in people, products and partnerships under Pierre's leadership, Harford added.

Jain had joined Uber India in May 2015 from rent.com. After his elevation to the APAC role, he was also responsible for markets like Australia, New Zealand, and North Asia, in addition to India and South Asia.

The development comes at a time when Uber has filed for a public offering and is expected to raise USD 10 billion (about Rs 69,000 crore), making it one of the biggest tech IPOs. Other large tech IPOs include those of Alibaba (USD 21.8 billion) and Facebook (USD 16 billion).

RailYatri plans 2,000 buses on its platform in 2 years