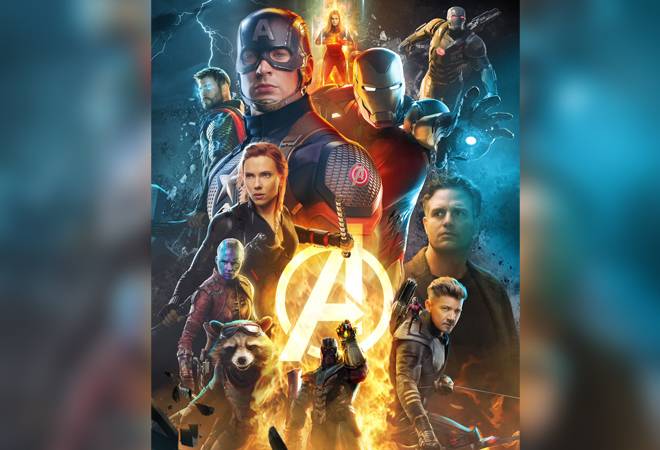 Avengers: Endgame is one of the most anticipated movies of the year. The 22nd film of the Marvel Cinematic Universe, world's highest-grossing movie franchise, is eyeing a record-breaking start in the Indian box office. The movie is expected to gross around Rs 400 crore at the domestic box office.

According to trade expert Taran Adarsh, Endgame is seeing an advance booking of tickets at an 'unimaginable and unprecedented rate.' Disney's Avengers: Endgame saw a peak of 18 tickets booked per second, even before its releases in the country, said BookMyShow in a statement issued on Monday evening.  The movie is releasing in English, Hindi, Tamil and Telugu languages in India.

#AvengersEndgame advance booking is unheard of, unimaginable and unprecedented... Much, much better than several #Hindi biggies that opened in 2018 and 2019... Eyes a record-breaking, historic start in #India... Dear BO records, get ready to be smashed and shattered!

Similar to the Avengers: Endgame, in 2018, Avengers: Infinity War also received a fantastic run at ticket window. Infinity War witnessed advance bookings of over 20 lakh tickets even before its release. Additionally, the movie also crossed Rs 100 crore mark at the Indian box office within its opening weekend. Avengers: Infinity War, which grossed over Rs 227 crore at the domestic box-office, is still holding the record for the biggest opening day collection of Rs 31.30 crore among all Hollywood releases in India.

Carnival Cinemas's Vice President Programming, Rahul Kadbet said, "Around 2.25 lakh tickets have been sold which is about 74 per cent of the capacity for weekend. We have 1000+ shows per day for the movie in over 100 cities. Maximum tickets were sold in Delhi/NCR and Mumbai."

However, Adarsh added that Disney has an extensive release plan. He added, "At the moment, the screen count is not finalised. The recall value for the film is huge, and kids are waiting to watch it too. It's going to register earth-shattering opening numbers worldwide, and in India, it will be an eye-opener. The opening day figure could compete with the biggest of the Hindi films in India, and it has all the potential to be the number one opener of 2019. With the dwindling collections of Kalank, Endgame is set to get its fair share of screens up North," reports Firstpost.