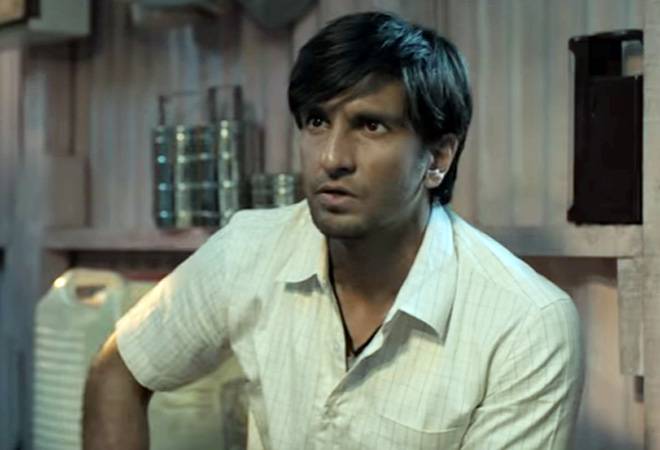 Gully Boy, the much-anticipated Zoya Akhtar-film starring Ranveer Singh and Alia Bhatt is scheduled to release on Valentine's Day - February 14. The film has already created enough interest and curiosity after its trailer was released on January 9. Loosely based on the lives of Mumbai rappers Divine and Naezy, Gully Boy's soundtrack has also been widely praised, especially since Bollywood movies with rap songs is a rare find.

Gully Boy is likely to manage an enviable lifetime collection at the end of its run. Spearheading its eventual earnings, trade analysts believe, will be its opening collection. There are a couple of factors working in its favour. To begin with - Ranveer Singh. Riding high on the successes of his 2018 releases, Padmaavat and Simmba, Singh is expected to bring his charm to the silver screen once again. From the looks of the Gully Boy trailer, Singh is in his element. To add to it, Ranveer Singh is also rapping a few of Gully Boy songs. If that is not enough to drive hordes of Ranveer Singh fanatics crazy, then we are not sure what will.

Then there is Alia Bhatt, who gave Raazi, one of the best films - in terms of reviews and earnings - of 2018. One of the brightest stars of the Hindi film industry, Alia Bhatt has only given a string of hits and superhits in the past couple of years. Be it Raazi, Badrinath ki Dulhania, Dear Zindagi, Ae Dil Hai Mushkil, Udta Punjab or Kapoor & Sons, Bhatt has always made headlines for her remarkable performances. Gully Boy, is not likely to be any different.

To add to that, the film is helmed by Zoya Akhtar who is known for making some of the most entertaining content-driven movies in Bollywood, including Zindagi Na Milegi Dobara and Dil Dhadakne Do.

Moreover, Gully Boy is releasing on February 14, which is likely to see an uptick in footfalls, followed by an equally eventful weekend. The makers have also undertaken a very aggressive marketing strategy with the stars appearing in multiple reality TV shows across channels. They have also rolled out a host of advertisements with the stars in the lead.

Factoring in the initial reviews of members of the Hindi film industry, Gully Boy is likely to win the audiences' hearts. Keeping in mind all the factors, Ranveer Singh and Alia Bhatt's movie is likely to earn in the range of Rs 13-15 crore on the opening day.

While most of the factors are in its favour, only time will tell if Gully Boy will live up to the earnings of Raazi and Simmba.