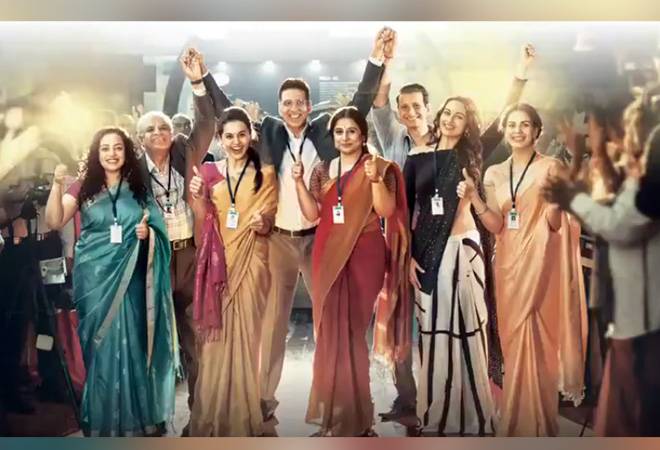 Mission Mangal, based on India's Mangalyaan mission has received positive reviews. BusinessToday.In gave it 3 out of 5 stars and said, "Akshay Kumar looms around in Vidya Balan's shadow. She is delightful and is the star of the show. Mission Mangal is not a perfect film -- in fact, it has multiple flaws. Nevertheless, it is an enjoyable ride to Mars".

Mission Mangal is based on the true events of  ISRO scientists who contributed to Mars Orbiter Mission, launched in 2013. The mission saw India become the first Asian nation to reach Mars' orbit and the first nation in the world to do so in its maiden attempt.