Union Budget 2019: When and where to watch LIVE coverage of budget 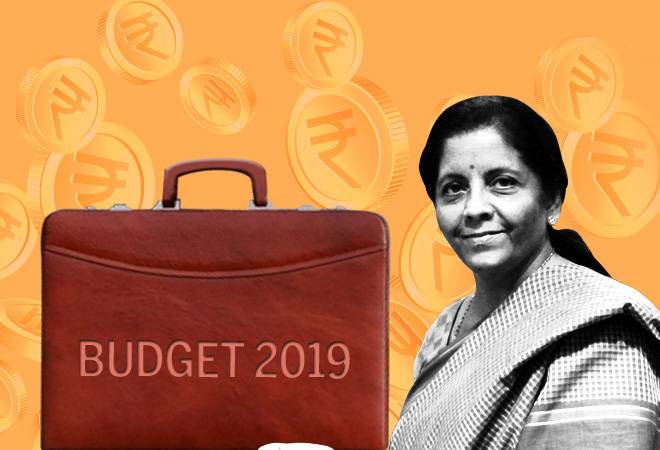 Budget 2019 Timings: FM Sitharaman will give her Budget speech at 11 a.m. on July 5, Friday

PM Modi-led NDA government is going to present the maiden budget of its second term on Friday. Nirmala Sitharaman will create a history as she will the first full-time woman finance minister to present a union Budget. She will give her Budget speech at 11 a.m. on July 5, Friday. The  Budget will be live telecast at India Today and Aaj Tak channels.

The Union Budget 2019 can also be downloaded from Government of India's official website www.indiabudget.gov.in after the Budget will be tabled in the Parliament. All the latest updates on Budget can be read at BusinessToday.in LIVE blog.

This is the second budget of this year. In February,  Union Minister Piyush Goyal tabled the interim budget.

This will be the 89th budget, including the interim one. Today FM  Nirmala Sitharaman presented the Economic Survey in the Parliament.  The Survey has pegged the growth rate of 7 per cent for FY20. While the fiscal deficit for 2018-19 has been retained at 3.4 per cent of the GDP, similar to interim Budget. Besides, the CEA Krishnamurthy Subramanian said sustained 8 per cent growth is needed to become a $ 5-trillion economy by 2024-25. He added, investment is the "key driver" of simultaneous growth in demand, jobs, exports & productivity. The Economic Survey 2019 also projected decline in crude oil prices in current financial year, to push consumption.

Also read: Budget 2019: Here's how FM Nirmala Sitharaman could give - and take, with a twist in the tale