Ranked ahead of Mukesh Ambani-helmed Reliance Industries is Apple. On the third spot is Samsung, followed by Nvidia, Moutai, Nike, Microsoft, ASML, Paypal, and Netflix 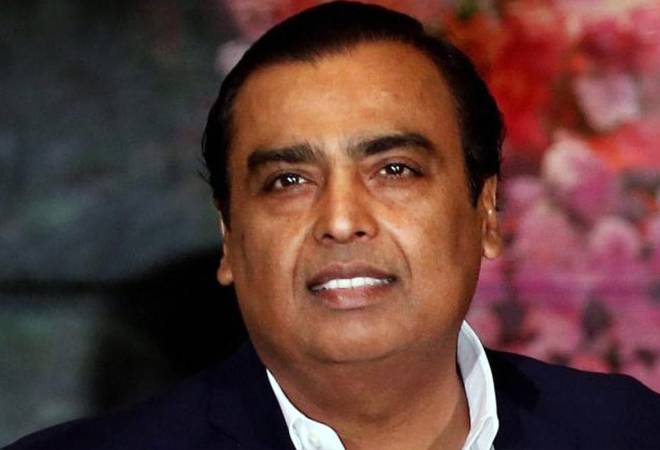 Mukesh Ambani-led oil-to-telecom conglomerate Reliance Industries has been ranked the second biggest brand after Apple on the FutureBrand Index 2020. FutureBrand said that its highest entrant "excels on every attribute". It said that the Ambani-helmed company is "very well respected" and "seen as behaving ethically", adding that it has been associated with "growth", "great customer service" and "innovative products".

The index looks at PwC's Global Top 100 Companies by Market Cap and reorders them according to global perception strength rather than on financial strength. Reliance ranked 91 on PwC's 2020 list.

FutureBrand stated that in the six years that it first published the FutureBrand Index, the world has changed dramatically and priorities have changed. "While the FutureBrand Index 2020 has uncovered a number of seismic shifts in the way companies work and how they present themselves to the outside world, one key theme has stood out: individuality," it said.

Ranked ahead of Reliance Industries is Apple. On the third spot is Samsung, followed by Nvidia, Moutai, Nike, Microsoft, ASML, Paypal, and Netflix.

The global brand transformation company said that part of Reliance's success can be attributed to Mukesh Ambani's recasting of the firm as one-stop-shop for Indians. "The chairman built on the existing petrochemicals business, transforming it into a digital behemoth designed to meet every customer need. Today, this company is engaged in a number of sectors including energy, petrochemicals, textiles, natural resources, retail, and telecommunications. Now that Google and Facebook are taking equity stakes in the firm, we may see Reliance jostling for the top spot in the next Index," it said.

FutureBrand said that a number of new entrants were included in their index including ASML Holdings, PayPal, Danaher, Saudi Aramco, and American Tower Corporation. There are 15 new entrants out of which seven have made to the top 20, including Reliance.

The FutureBrand Index is not based on consumer research. Unlike most other rankings, the Index offers a rigorous assessment of how prominent companies are doing and are likely to do over the next few years. "We are living in unprecedented times," it said, adding the world is living through the worst healthcare crisis in a century.

"But out of this will emerge a reimagined world, and it will be up to leading companies and the people who work for them to respond to new demands and new expectations," it said. The FutureBrand Index 2020 examines the world's leading firms and determine how they have fared over the past year.

"Our unique perspective shines a light on the innovators as well as the brands which have successfully navigated sector-specific rough waters. As we discovered, it can be premature to write off a company in difficulty and risky to extol the virtues of a seemingly unbreakable brand," it added.