Mallya's counsel tells the Bombay High Court that by declaring him a fugitive economic offender and allowing attachment of his assets, a special court awarded him nothing but an 'economic death penalty' 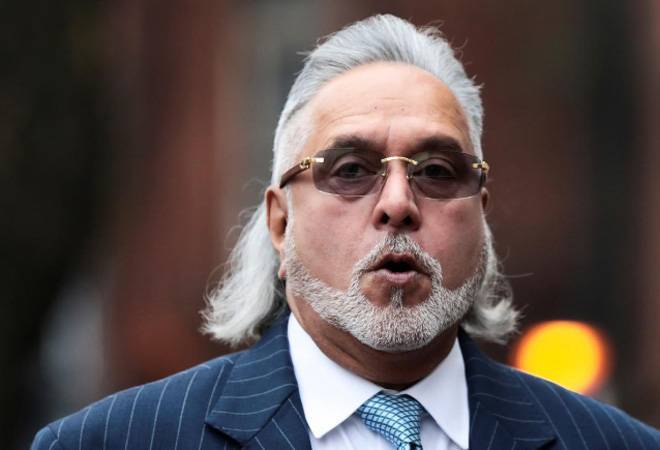 Vijay Mallya is facing an extradition case to India in a London court.

The London High Court will hear embattled fugitive businessman Vijay Mallya's oral plea against his extradition on July 2. Earlier, the London HC had rejected the Indian tycoon's plea against the extradition order by the UK Home Office and the Westminster Court. During a hearing back home in India on Thursday, Mallya's lawyer told the Bombay High Court that by declaring him a fugitive economic offender and allowing attachment of his assets, a special court had awarded him nothing but an "economic death penalty". Vijay Mallya's counsel, Amit Desai, appearing before a bench of justices Ranjit More and Bharati Dangre said, "My (Vijay Mallya) debts and the interest on such debts are mounting."

'PM Modi or banks': Vijay Mallya says someone is lying

While challenging several provisions of the Fugitive Economic Offenders Act that have been slapped against Mallya, his counsel said Vijay Mallya had assets to pay off his "debts but the government won't allow the use of these assets to clear the debts." Mallya's counsel pleaded before the court to pass an injunction against the confiscation of Mallya's properties in India, but the court refused to do so.

The India court had declared Vijay Mallya a fugitive economic offender under the Fugitive Economic Offenders Act in January. Mallya later challenged the provisions of the act which allowed authorities to confiscate his assets and place them under the government control. Through another petition, Mallya had challenged the special court order that also declared him a Fugitive Economic Offender (FEO). The case was being heard by another division bench of the Bombay High Court. Calling the FEO Act "draconian" and "unconstitutional", Desai said the Act had forced the government to seize everything, irrespective of whether a property was bought from the proceeds of the alleged crime or not.

Opposing the defence plea, Enforcement Directorate (ED) Counsel DP Singh argued in the court that the Act was not draconian. "In fact, this act prohibits prosecuting agencies from acting on their own. For everything, including attachment of properties, we are supposed to get a court order that is passed only after hearing all sides," Singh said. He said the FEO Act was not ordinary legislation, and that it was meant for Mallya like people only. "The act has been constituted to bring back defaulters who have defaulted amounts of Rs 100 crore and above," the counsel said.

However, the court noted that the legislation was a sound one and not draconian. "We understand this legislation is a little harsh. But that is because it deals with draconian situations," the bench said. It, however, issued a notice to the attorney general to respond to Mallya's plea challenging the act.

Earlier Vijay Mallya put a series of tweets, criticising the government and banks for spending money on legal fees to recover money from him in the UK when he had offered 100% payback in India.

None other than the Prime Minister of India specifically says in an interview that his Government has recovered more money than I allegedly owe PSU Banks and the same Banks claim otherwise in English Courts. Who does one believe ? One or the other is lying.