Rolls Royce has been booked over the alleged payment of over Rs 75 crore as commission to an agent to win contracts from HAL, ONGC and GAIL India between 2007 and 2011 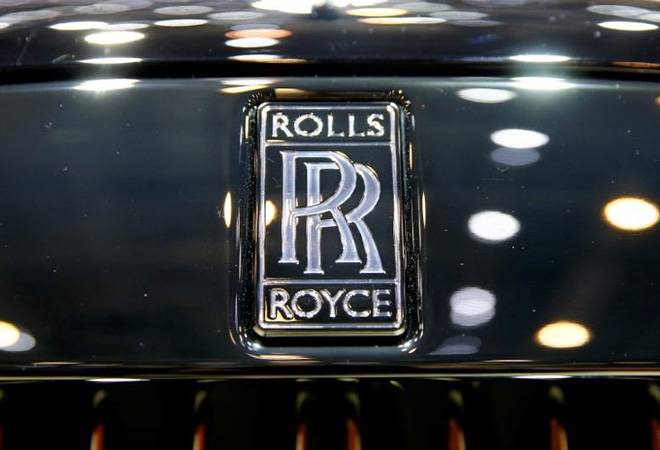 The Enforcement Directorate has booked London-based Rolls-Royce on the charges of alleged corruption in India. The company has been booked over the alleged payment of over Rs 75 crore as commission to an agent to win contracts from public sector units like Hindustan Aeronautics Limited, Oil and Natural Gas Corporation and GAIL India between 2007 and 2011. The development comes after the Central Bureau of Investigation lodged an FIR against Rolls-Royce under the Prevention of Money Laundering Act in July. "We have filed an ECIR on the basis of FIR filed by the CBI and started the investigation," said an official of ED to India Today.

The probe against Rolls-Royce started in 2014 after the Ministry of Defence asked the CBI to conduct a preliminary inquiry into the allegations. This year, CBI booked Rolls-Royce and its Indian subsidiary, Singapore-based Ashok Patni and his company Aashmore Pvt Ltd, and Mumbai-based Turbotech Energy Services International Pvt Ltd, and unidentified officials of HAL, ONGC and GAIL for criminal conspiracy and bribery.

The CBI FIR said Rolls-Royce violated the integrity pact by paying 10-11 per cent commission of the total value of its contract (Rs 286.55 crore) with HAL between 2007 and 2011 to Patni's company. The FIR added Roll Royce paid Patni's firm over Rs 18 crore as "commercial adviser" in the 100 supply of Avon and Allison engines' spare part orders to HAL between 2007 and 2011. Also, HAL's engine division placed a purchase order to Rolls-Royce to the tune of Rs 4,455 crore between 2000 and 2013. However, the total value of the contract was worth Rs 4,700 crore. During this period, Patni was paid as Rolls-Royce commercial adviser in India, said the FIR. In its business with ONGC, Rolls-Royce paid commission on 38 transactions related to the supply of materials and spare parts between 2007 and 2011, the FIR added. As per the CBI, Rolls-Royce would have paid the commission worth Rs 75 crore to officials of HAL, ONGC and GAIL through Patni's Ashmore.

The ED will now be investigating the money laundering angle in the case, the officials said, adding it would also investigate whether the integrity pact was violated or kickbacks were involved. The ED case has been filed against Rolls-Royce Plc, London; Rolls-Royce India Pvt Ltd, New Delhi; Aashmore Pvt Ltd, Singapore; Ashok Patni, Director of Aashmore; Turbotech Energy Services International Pvt' Ltd, Mumbai; and unknown officials of HAL, ONGC, GAIL.

After the CBI FIR in July, the company said it would "respond appropriately". It added the case had been lodged against the use of intermediaries by Rolls Royce's former energy business in India. "This is not about our defence, civil aerospace or power systems businesses," it said.

It assured it would not "tolerate business misconduct of any sort" and said no one working for Rolls-Royce in India played any part in these energy deals. "India is an important market for Rolls-Royce and we have a valued workforce of skilled people in the country," it added. Apart from India, Rolls-Royce was also probed by the UK's serious fraud investigation office in 2013 for allegedly hiring a defence dealer, Sudhir Chaudhary, to win contracts in Indonesia and China.