One Nation One Pay Day: Modi govt's next reform that may impact you directly

The central government is in the process of implementing Occupational Safety, Health and Working Conditions (OSH) Code, and Code on Wages 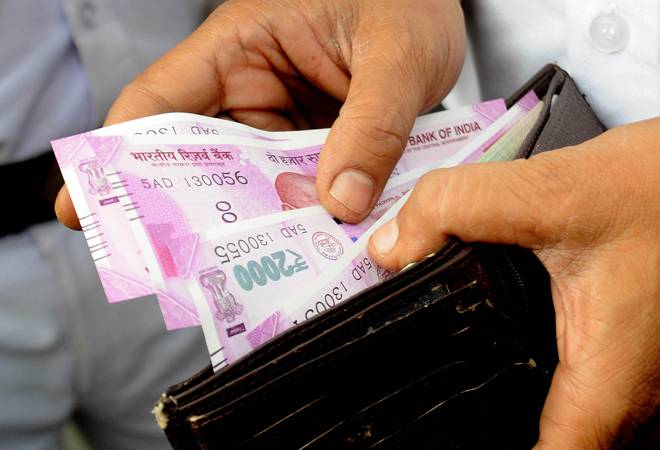 To safeguard the interest of workers in formal sector, particularly working class, the Centre is planning to introduce 'One Nation, One Pay Day' system, Labour Minister Santosh Gangwar said on Friday.

"There should be a pan-India single wage day every month across various sectors to ensure that workers get timely payment of salaries. Prime Minister Narendra Modi is keen on this legislation to get passed soon. Similarly, we are also looking at uniform minimum wages across sectors which will safeguard better livelihood of workers," said Gangwar addressing at 'Security Leadership Summit 2019' organised by the Central Association of Private Security Industry (CAPSI).

The central government is in the process of implementing Occupational Safety, Health and Working Conditions (OSH) Code, and Code on Wages. Parliament has already passed the Code on Wages and rules are being framed for its implementation.

The OSH Code was introduced in the Lok Sabha on July 23, 2019. The Code will streamline the private sector by enhancing the coverage of workers manifold by merging 13 central labour laws relating to safety, health and working conditions into a single code.

The OSH Code has many new initiatives like mandatory issues of appointment letter by employers, annual free medical check up of workers and broadening coverage of all type of workers in the country under it.

Gangwar mentioned that since taking the office in 2014, Modi government has consistently worked on reforming labour laws.

"We have taken up 44 complex labour laws to reform them. We are talking to all stakeholders to make these laws more effective and useful.

"Similarly, we are preparing a 'Single Page' mechanism for various sectors to complete various compliances to ensure ease of doing business. We are also preparing an online system of all grievance redressal to ensure that all problems are resolved with 48 hours without any physical interface," said Gangwar.

Underlining the role of private security industry as a major job creator today, Gangwar said the sector employs around 90 lakh people at present, which has the potential to go up to 2 crore in the next few years.

He also said the prime minister is keen to ensure growth of the sector.

"Mr Modi is keen to ensure that all those working in the unorganized sector should get a pension of Rs 3,000 per month besides getting medical coverage. We have introduced various attractive pension schemes for working class. We will introduce more schemes in future to ensure better social security of those working in unorganised sector and also labour class," Gangwar added.