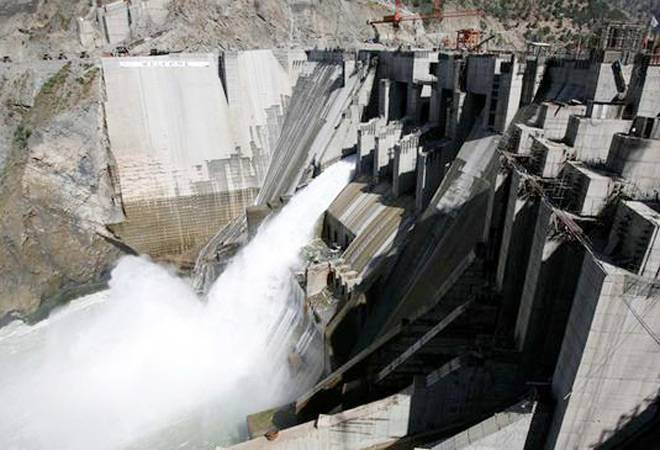 The green panel has recommended the EC to the proposed project with some conditions, the sources added.

The government's green panel has given the environment clearance (EC) for constructing a dam across Godavari river in Jayashankar Bhupalapally district of Telangana at a cost of Rs 2,121 crore, according to sources.

According to the sources, the Telangana government in December 2018 had submitted an application seeking EC for the PVNRKSSP. However, the EAC had deferred its decision for want of additional information.

The green panel has recommended the EC to the proposed project with some conditions, the sources added.

The Telangana government had approved the project with an estimated cost of Rs 2,121 crore way back in February 2017. The project requires 674.18 hectare land, out of which 94 hectare is private land and 580.18 hectare is river bed area.

As per the Godavari Water Disputes Tribunal order (GWDT), the total allocation of water in the Godavari river to the Telangana and Andhra Pradesh is 1,480 TMC.

The sources said that the purpose of the proposed barrage is to raise the water level in the river to feed the existing irrigation scheme and canals for irrigating the ayacut, which are not getting sufficient water, and also to meet the drinking water needs of the region.