Coronavirus impact: Will IPL be postponed? 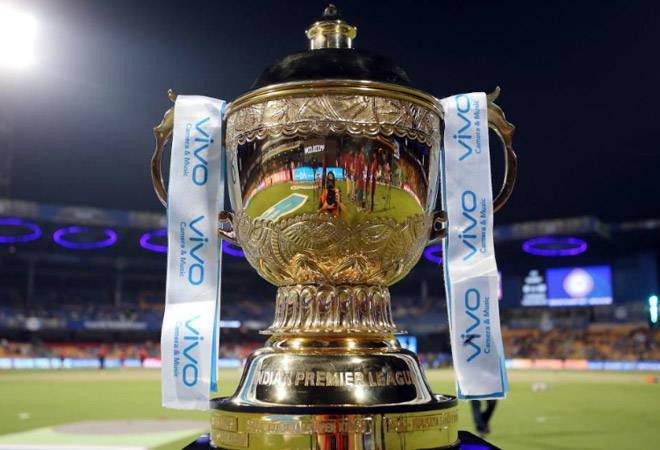 This season of IPL is expected to begin on March 29

The number of coronavirus cases in Indi has seen a drastic increase in the last weeks. As the entire nation is taking safety measures to halt the spread of the COVID-19 outbreak, the feasibility of the country hosting another season of IPL, amidst the outbreak, has been put into question.

An IPL Governing Council meeting is expected to take place on March 14 where the fate of the IPL would be decided, reported ANI.

According to The Economic Times, the Board of Control for Cricket in India (BCCI) is hopeful that this year's IPL season won't be disrupted by the COVID-19 outbreak. They had expressed this after the Maharastra Government has raised questions on hosting the tournament amidst a viral outbreak, especially one that spreads by contact.

As per reports, Health Minister of Maharashtra Rajesh Tope had said that large events can get cancelled and that human life is worth more than the IPL.

"We understand the gravity of situation and will abide by the laws, but cancellation is not an option," said a BCCI official to The Economics Time. Some officials have suggested that matches can be played behind closed doors or matches should be only played in states that don't have any confirmed cases of coronavirus.

BCCI president Sourav Ganguly had said last week that the IPL was "on schedule" and measures will be taken to avoid the spread of COVI-19.

Some BCCI sources have told news agency PTI that foreign players won't be participating in IPL till at least April owing to the visa restrictions put in place by the Health Ministry to stop the spread of coronavirus.

As a preventive measure, the Maharashtra government had banned the office ticket sales of the IPL to prevent public gatherings. It is reported by The Economic Times that the Karnataka government is planning a similar move. The lack of tickets sale is expected to cost the IPL crores of rupees.

BCCI sources told The Economic Times that there is no talk of postponing or cancelling the league even a plea for the cancellation of the IPL had also been filed in the Supreme Court.  The Supreme Court's vacation bench has asked all petitioners to present the matter in front of a regular bench on March 16.

Several Public Interest Litigation (PIL) petitions have also been filed in Madras and Bombay High Courts seeking the cancellation of the IPL.

"Postponing or cancelling IPL is not even a part of discussion," said a highly placed BCCI source to The Economic Times. The same source said, "There is too much at stake. If a few state governments are not going to allow matches in their states, we can always look at other venues. We are closely monitoring the situation and a final call will be taken by the IPL Governing Council."

The 13th edition of the IPL is scheduled to kick off on March 29 at the Wankhede Stadium in Mumbai. If postponed or cancelled IPL won't be the only major sports league around the world to be affected by the COVID-19. Several matches of the English Premier League have already been cancelled. On Wednesday, the NBA has announced the suspension of its season because of the COVID-19 outbreak.