Novel Coronavirus (nCoV) latest news: Another Air India plane to evacuate Indian nationals from Wuhan is slated to leave at 12:50 pm today. Here's all you need to know 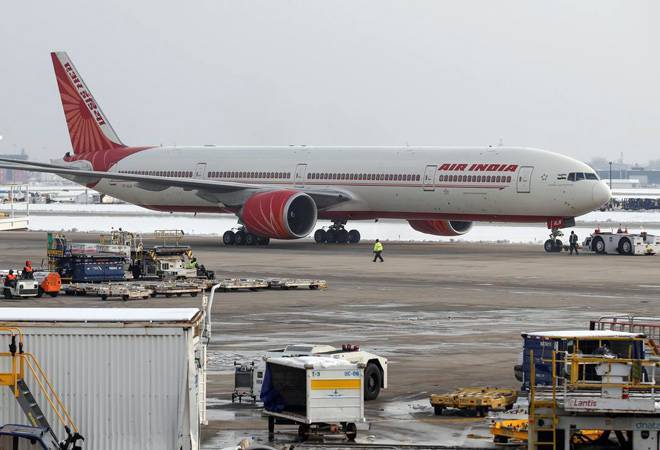 A special Air India plane carrying 324 Indian nationals from the Coronavirus-hit Wuhan landed in Delhi on Saturday morning. Another flight for Wuhan is scheduled to leave this afternoon. Air India's jumbo B747 aircraft carrying 211 students, 110 working professionals and 3 minors reached the national capital at around 7:30 am today. The flight had departed from Delhi airport at 1:17 pm on Friday to evacuate Indian nationals from China, where the Novel Coronavirus (nCoV) has killed around 250 people- none of whom are Indian.

Also read: Coronavirus symptoms and how to protect yourself

The plane had 5 doctors from Ram Manohar Lohia (RML) hospital and 1 paramedical staff according to an Air India spokesperson. Indian Army has also set up a quarantine facility near Delhi in Manesar for all those who have been evacuated from China's Hubei province.

Delhi: 103 of the 324 Indians who arrived at Delhi Airport today in Air India special flight from Wuhan (China), have been taken from the airport to Indo-Tibetan Border Police (ITBP) Chhawla Camp, for medical observation. #CoronaViruspic.twitter.com/zTEVkSpVUn

Hours after the first flight from Wuhan arrived, another flight for Wuhan is slated to depart from Delhi at 12:50 pm today with a different set of crew, the same team of medical professionals with a different aircraft. The rescue team will be headed by Captain Amitabh Singh, Director Operations, Air India, according to an Air India spokesperson. The spokesperson also went onto add there were 5 cockpit crew members and 15 cabin crew members on Friday's flight to Wuhan.

Air India chairman and MD Ashwani Lohani said that no services will be provided on the plane and all the food will be stored in seat packets. As there will be no service on board, there will be zero interaction between the cabin crew and passengers. Lohani also stated that personal protection equipments such as masks have been arranged for the cabin crew and passengers. The crew will also have a complete protective gear. Apart from the cabin crew, the plane will also carry 5 doctors from the Health Ministry. The AI plane will be in Wuhan for 2-3 hours.

People evacuated from the Hubei province will be monitored for signs of any infection for 2 weeks by qualified medical professionals. Till now, around 124 positive cases of coronavirus have been reported in many countries, including India. The first coronavirus positive case in India came out from Kerala.

Krishi UDAN, Kisan Rail: All you need to know