Policymakers and regulators have primarily facilitated the economic revival, and India's medium-term growth now hinges on a kickstart of the investment cycle. 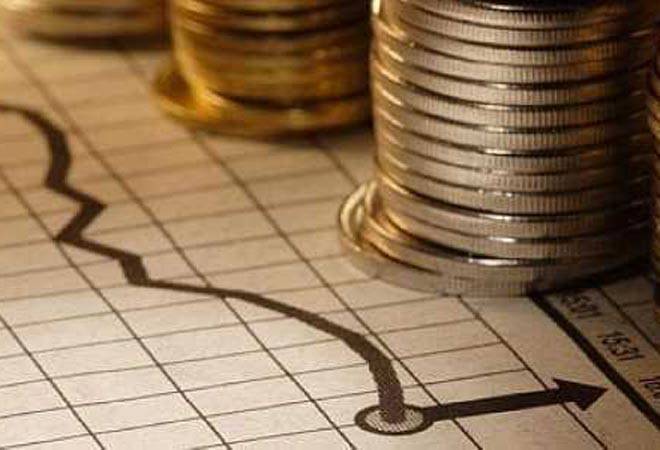 The rating agency expects GDP growth to average 6.3 per cent between fiscals 2023 and 2025.

The pick-up in economy will be based on convergence of four drivers -- people learning to live with the new normal, flattening of COVID-19 affliction curve, rollout of vaccinations, and investment-focused government spending, it said.

Hit by the COVID-19 pandemic and the subsequent nationwide lockdown to control the spread of infections, Indian economy contracted by 24.4 per cent in April-June 2020 and 7.3 per cent in July-September quarter of the year. The GDP growth returned to positive territory in October-December quarter, rising by 0.4 per cent.

The pace of growth will differ in the first and second halves of next fiscal, like in FY21. "While the first half next fiscal will benefit optically because of low-base effect, the second half would see a more broad-based pick-up in economic activity owing to a commodity price lift, large-scale vaccinations and likely stronger global growth," CRISIL said.

The rating agency expects GDP growth to average 6.3 per cent between fiscals 2023 and 2025. That would be lower than the 6.7 per cent average growth seen in the decade preceding the pandemic, but higher than the 5.8 per cent average in the three fiscals prior, CRISIL Chief Economist Dharmakirti Joshi said.

"Despite the growth, the Indian economy will suffer a permanent loss of 11 per cent of GDP. And in real terms, the size of the economy next fiscal will be a mere 2 per cent bigger than what it was in fiscal 2020. Importantly, the dynamics of domestic demand and trade continue to be unfavourable for small businesses. Policy support, therefore, must continue for them and for the urban poor, who have borne the brunt of the pandemic," Joshi added.

With scars of the pandemic deep for small businesses and the urban poor; the rural economy has been more resilient versus urban, and services are lagging manufacturing in recovery. Trade has also normalised faster than rest of the economy, with both exports and imports scaling pre-pandemic levels, CRISIL said.

Policymakers and regulators have primarily facilitated the economic revival, and India's medium-term growth now hinges on a kickstart of the investment cycle, CRISIL MD and CEO Ashu Suyash said.

"There are early positive signs, powered by government spending such as through the National Infrastructure Pipeline, demand-driven capex, and the Centre's Production-Linked Incentive (PLI) scheme," Suyash added.

"The incentive-to-capex ratio is particularly attractive at >3.5 times for mobile phones, electronics, telecom equipment, and IT hardware where our local manufacturing base is relatively low," CRISIL said.

Non-banking finance companies (NBFCs), it said, are set to grow again after navigating headwinds for over two fiscals, culminating in de-growth in the current fiscal. They will grow at a 'relatively subdued' 5-6 per cent next fiscal, and the turnaround will be led by larger entities with stronger parentage.