India-Pakistan conflict: Samjhauta Express has been suspended from Wagah to Lahore. Additional General Manager of Pakistan Railways said that this step has been taken to avert any untoward incident. 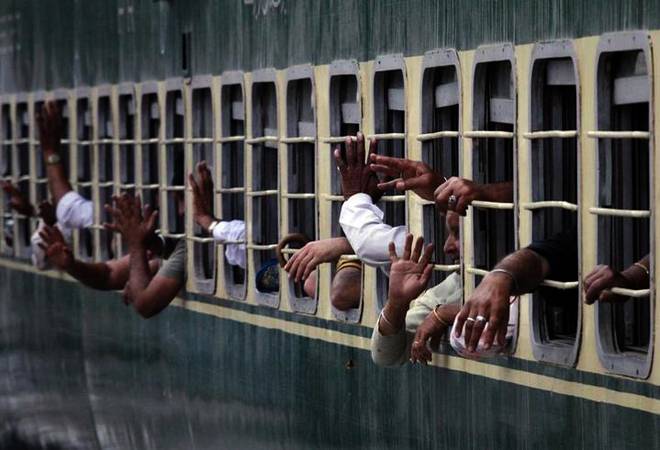 A report in Geo News quoted the Additional General Manager of Pakistan Railways saying that the decision to suspend the train service was taken to avert any untoward incident in light of heightened security concerns.

The bi-weekly train departs from Old Delhi Railway Station on Wednesdays and Sundays. As from Lahore, it departs on Mondays and Thursdays.

Railway Minister Piyush Goyal had earlier on Wednesday said, "We have not received any instructions from authorities about any change in the running of the Samjhauta Express. We will follow all instructions given to us in this regard."

Originally, the train offered a through service with one rake going all the way between the terminals from Delhi in India to Lahore in Pakistan. However, now a Pakistani rake stops at Attari at which point passengers have to change trains and board an Indian rake.

Following the Pulwama attack occupancy on the Samjhauta Express, which would usually be around 70 per cent, has fallen drastically after the February 14 terrorist attack in which 40 CRPF jawans were killed.