Jaish-e-Mohammed's Rouf Asghar had stated before a rally in Karachi that the terror outfit will 'bleed India', and even mentioned Ghazi Rashid, who is being considered the brains behind Pulwama terror attack. 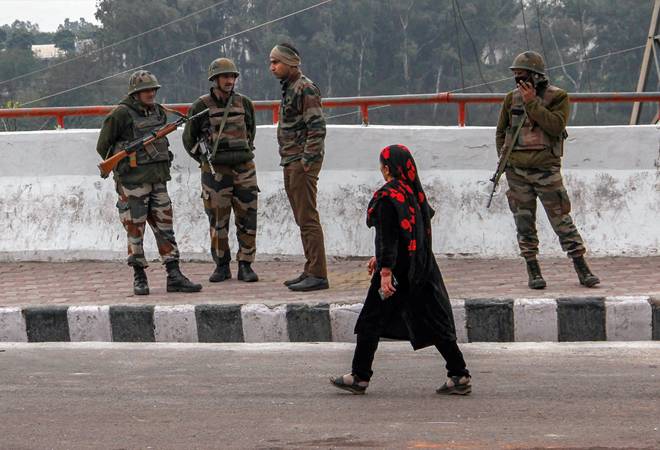 Pulwama terror attack: With Prime Minister Narendra Modi's resolve to avenge "each drop of tear shed" in the aftermath of the Pulwama terror attack, India has started chalking out a retaliatory action plan, and is roping in international support to isolate Pakistan at the world stage. The Pakistan-based terrorist organisation, Jaish-e-Mohammad (JeM), which is behind the suicide bomb attack at the CRPF convoy in Pulwama, is running several training camps in Pakistan, which are serving as the breeding ground of terrorism in India, especially Jammu and Kashmir. In a direct warning to JeM and other terror groups taking shelter in Pakistan, PM Modi on Saturday said: "Those who spray bullets or those who provide guns and bombs to target our soldiers, will not be spared." The grief over the dastardly attack on the CRPF jawan convoy refuses to die down, and people across India are demanding a strong response against these terror groups. The Indian security forces have already been given full freedom to attack the terror camps at the time and place of their choosing. Sending a strong message, all political parties have also lent full support to the Modi government to take tough action against the Pulwama terror attack perpetrators and those harbouring such organisations.

BusinessToday.In brings you all the live updates on the Pulwama terror attack.

India has withdrawn MFN status to Pakistan after the Pulwama incident. Upon withdrawal, basic customs duty on all goods exported from Pakistan to India has been raised to 200% with immediate effect. #Pulwama