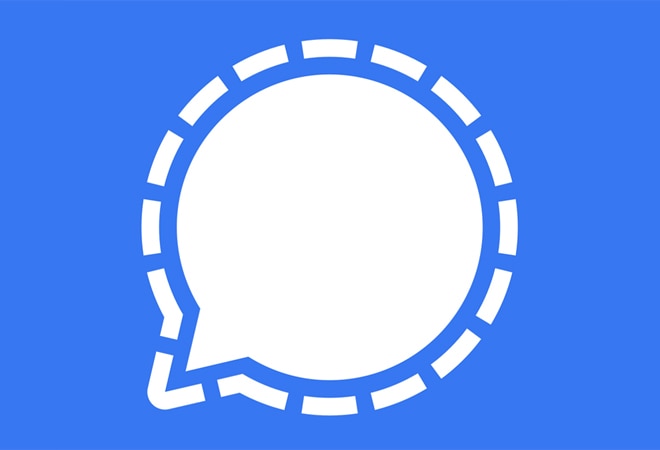 Cross-platform messaging app Signal that garnered millions of new users within days of WhatsApp's new policy faced a global outage on Friday. Users were unable to send or receive messages on both mobile and desktop applications. The company said that it was experiencing technical difficulties and that it was 'working hard to restore services as soon as possible'.

Signal that piqued user interest after Elon Musk's clarion call to "Use Signal" has said that it has been adding new servers and extra capacity at a record pace every single day this week. "But today exceeded even our most optimistic projections. Millions upon millions of new users are sending a message that privacy matters. We appreciate your patience," the messaging app tweeted.

"We are making progress towards getting the service back online. Privacy is our top priority, but adding capacity is a close second right now," said the app.

In India, Signal has been downloaded close to 3 million times.

Amid privacy concerns and the subsequent backlash, rival messaging app WhatsApp said that it has decided to postpone a privacy update due to 'misinformation'. "We're now moving back the date on which people will be asked to review and accept the terms. No one will have their account suspended or deleted on February 8. We're also going to do a lot more to clear up the misinformation around how privacy and security works on WhatsApp. We'll then go to people gradually to review the policy at their own pace before new business options are available on May 15," the blog post read.

Since the announcement of the privacy update, many users believed that WhatsApp would now read people's conversations and other personal data, leading users to switch to Signal and Telegram. In fact, Signal became the top-most downloaded app in India on Apple App Store and Google Play Store. India is one of WhatsApp's biggest markets.