The overall profile of Rajan, who's a professor at the Chicago Booth School of Business and has served at one of the top institutions across the world, also makes him a suitable choice among the front-runners for the top job at IMF. 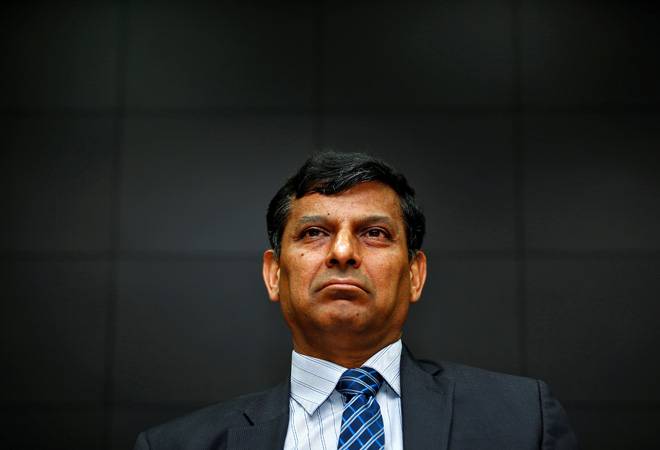 Former RBI Governor Raghuram Rajan is among the top contenders for the high-profile post of International Monetary Fund's (IMF) Managing Director. There are growing demands that the next IMF chief be chosen from outside Europe and America. Rajan's name came as a likely candidate in a letter written by British foreign affairs committee chairman Tim Tugendhat's letter to foreign secretary Jeremy Hunt.

"This is an ideal time for the job to be opened up to an emerging-market candidate. Raghuram Rajan, the former governor of India's central bank has good IMF credentials as one of its former chief economists," wrote The Sunday Times' economics editor David Smith.

Apart from Rajan, other names doing the rounds for the next IMF chief's post include outgoing governor of Bank of England Mark Carney, former chancellor in the David Cameron government George Osborne, and former Dutch finance minister Jeroen Dijsselbloem, the report stated.

The top job at IMF fell vacant after the present MD Christine Lagarde submitted her resignation from the global crisis lender last week citing more clarity about her nomination to lead the European Central Bank as European legislators approved a new top bureaucrat. Lagarde said in a statement her resignation was effective September 12, firing the starting gun for the IMF's search for her successor.

The overall profile of Rajan, who's a professor at the Chicago Booth School of Business and has served at one of the top institutions across the world, also makes him a suitable choice among the front-runners.

The British media also often mentioned him as the possible next governor for the Bank of England (BoE). The selection procedure for the said post is currently underway. However, Ranjan has denied that he applied for the post. The new BoE governor will be appointed later this year.

The former RBI governor in an interview to BBC HARDtalk to be telecast on Monday rejected rumours about being the next BoE governor, "I am perfectly happy in my job and that is not a diplomatic statement. It's actually the truth. I haven't applied for any job."

Rajan, 56, had worked as chief economist of the International Monetary Fund for the three years between 2003 and 2006, following which he worked as an advisor to the Indian government. He worked as the Reserve Bank of India Governor for three years from 2010 to 2013. During his tenure as the RBI governor, he was instrumental in controlling inflation after introducing the target system. He also initiated the process to clean up stressed assets in the banking system.

His rise to fame is believed to be his prediction at the prestigious annual Jackson Hole gathering in 2005 where he warned of possible global risks in the financial system. Three years later the global recession started in the US, leading to the collapse of major banks like Lehman Brothers.