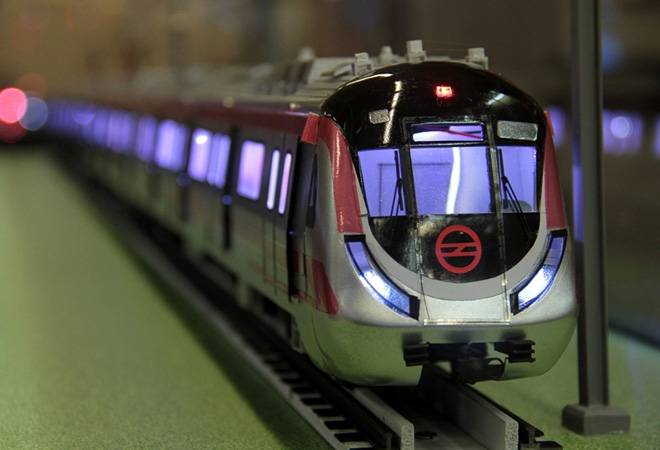 Earlier on Sunday, the DMRC had closed the entry and exit gates of the Jaffrabad and Maujpur-Babarpur metro stations due to the ongoing protests against the CAA

Earlier on Sunday, the DMRC had closed the entry and exit gates of the Jaffrabad and Maujpur-Babarpur metro stations due to the ongoing protests against the amended citizenship law.

A Delhi Police head constable was killed and a deputy commissioner of police injured during the clashes over CAA in Maujpur in Delhi on Monday. Head Constable Ratan Lal was posted in the ACP Gokalpuri office in Delhi.

Stone-pelting between pro and anti-CAA demonstrations was reported in Delhi's Gokalpuri area on Monday where an anti-CAA rally was going on. Tension escalated in Jaffrabad, Maujpur and Chand Bagh earlier today, with protesters torching houses, shops and vehicles, and hurling stones at each other.

Given the tense situation in the area, Section 144 has been imposed in Northeast Delhi, but protesters from both the sides are still out in the streets. The police are trying to pacify the protesters.

Meanwhile, Delhi Police has urged the citizens to maintain peace and not to believe in rumours in the wake of violence in parts of northeast Delhi. Police forces have been deployed strategically at locations where there is possibility of disurbance,  like Jafrabad, Seelampur, Maujpur, Gautampuri, Bhajanpura, Chand Bagh, Mustafabad, Wazirabad and Shiv Vihar, Joint Police Commissioner (Eastern Range), Alok Kumar told reporters.