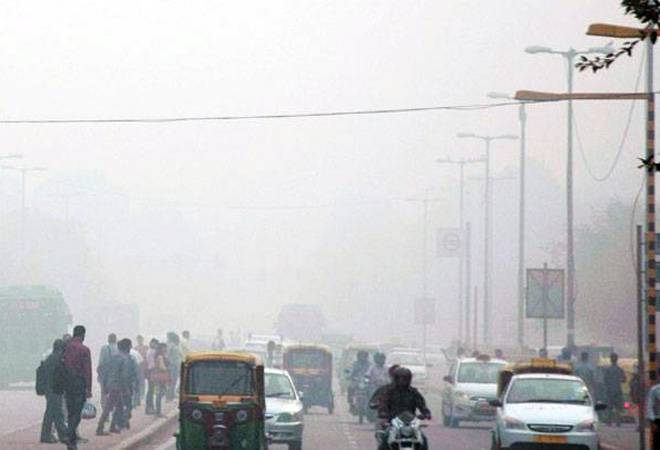 "The AQI is forecasted to further improve by today afternoon and likely to stay at Moderate to lower end of Poor category for tomorrow," an air quality bulletin by SAFAR said.

Delhi AQI level stood at 211 ('poor' category) in early hours of Monday. However, the air quality in some areas of the national capital such as Mathura Road, Lodhi Road, IIT Delhi was recorded at 156, 150 and 159 respectively.

Meanwhile, the AQI improved considerably in Delhi's adjoining areas too. The AQI in Noida stood at 153 at 6:30 am on Sunday. The air quality in Ghaziabad was also recorded under the 'poor' category. The suburb is considered as the most polluted city in India.