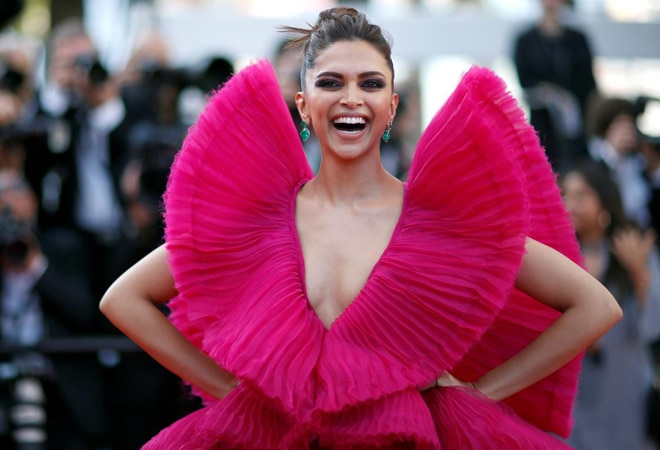 In the latest twist in the Sushant Singh Rajput case, Deepika Padukone's name has come up in the drugs probe. Shraddha Kapoor, Sara Ali Khan and Rakul Preet Singh were also named earlier. The Narcotics Control Bureau may summon these actresses for interrogation soon.

The name of the Bajirao Mastani actress cropped up in a WhatsApp chat discovered during the investigation. The NCB has also acquired the actress' WhatsApp chats with a Kwan talent management agency employee, Karishma.

Here's the transcript of the conversation between Deepika Padukone (D) and Karishma (K):

Karishma works with Jaya Saha, with whom Rhea Chakraborty was chatting about CBD oil, as a manager in the talent management agency. Kwan talent management agency has signed contracts with several A-list actors and actresses and Deepika Padukone is one of them. Jaya Saha was questioned for four hours on Monday. According to an India Today report, the central agency has also acquired chats between Saha and Karishma wherein they can be seen discussing drugs.

Meanwhile, Kangana Ranaut fired a salvo at Padukone for her name cropping up in the NCB investigation. The Manikarnika actress tweeted, "Repeat after me, depression is a consequence of drug abuse. So called high society rich star children who claim to be classy and have a good upbringing ask their manager, MAAL HAI KYA?"

Repeat after me, depression is a consequence of drug abuse. So called high society rich star children who claim to be classy and have a good upbringing ask their manager ,” MAAL HAI KYA?” #boycottBollywoodDruggies#DeepikaPadukonehttps://t.co/o9OZ7dUsfG

The Sushant Singh Rajput case is currently being investigated by three agencies- CBI, NCB and the ED. While the CBI is probing the circumstances that led to the Kai Po Che actor's death, the NCB and the ED are probing the drugs and money laundering angles respectively.

Taken loan from SBI? Here's how you can readjust your dues