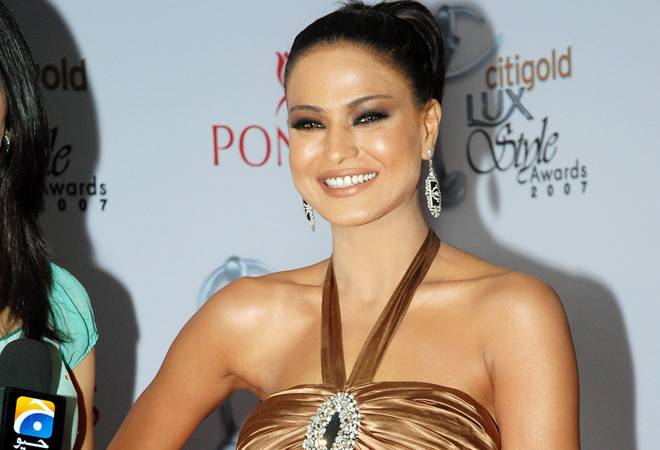 Pakistani actress Veena Malik faced criticism on Twitter for posting disrespectful tweets about Wing Commander Abhinandan. The Indian Air Force air warrior was taken in custody by Pakistan army yesterday after his fighter jet was lured into ambush and brought down over PoK. Reports suggest that he was in pursuit of two F-16 fighter jets belonging to Pakistan Air Force when this happened. Since his capture, several videos of Abhinandan have come from Pakistan, and Malik referred to a screen-grab of one such clip.

In her tweet today, Malik posted a screenshot of a video which shows Wing Commander Abhinandan drinking tea and responding to questions by a Pakistani army official. This was accompanied by "Leave Everything....!!! I never seen this style of Mostache Before (sic)". Another screenshot of a Google search for different styles of moustaches was also included in the tweet.

In response to Malik's tweet, Bollywood actress Swara Bhasker posted, "Veena ji.. Shame on you & ur sick mindset. Your glee is just gross! Our officer is a hero- brave, gracious & dignified in the face of capture. At least some decency from that major in you army who was questioning #WingCommanderAbhinandan or the many Pakistanis suing 4 peace #sick. (sic)"