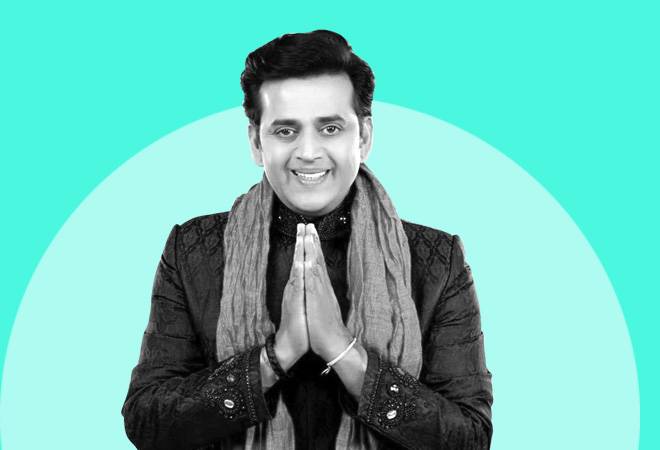 Actor-turned-politician Ravi Kishan has won by over two lakh votes against the SP-BSP alliance candidate Ram Bhuwal Nishad from the Gorakhpur constituency in the 2019 Lok Sabha Election.

The Bhojpuri actor has secured a total 60.5 per cent votes from the Gorakhpur Lok Sabha seat, while SP's Nishad could only secure 34.9 per cent votes, according to Election Commission.

Gorakhpur is traditionally a BJP bastion, Uttar Pradesh chief minister Yogi Adityanath had won from the Gorakhpur seat five times consecutively in 1998, 1999, 2004, 2009 and 2014.

Meanwhile, The BJP has secured 59 out of 80 seats in Uttar Pradesh. PM Modi, Rajnath Singh, Smriti Irani, Hema Malini are the prominent BJP leaders who have won the 2019 Lok Sabha election from their respective constituencies.