Daiichi-Singh brothers feud: More about arbitration, than about compensation 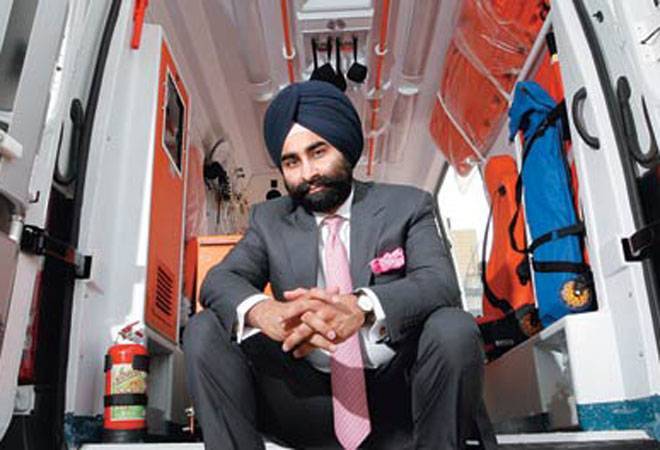 Daiichi's request is part of the ongoing legal proceedings it had initiated against the Singh brothers, after it won a case against the latter in the International Arbitration Centre, Singapore early last year.

The tribunal award had permitted Daiichi to seek $385 million as compensation from Singh brothers, after two of the three members of the tribunal found merit in Daiichi's allegation that the brothers had concealed certain facts from the Japanese company, when they sold their 34.82 per cent stake in Ranbaxy to the latter in 2008.  The third member of the panel, India's former chief justice A M Ahmadi, had given a dissenting opinion on all the claims made by Daiichi.

The Delhi High Court petition, lodged soon after by Daiichi, was to enforce the tribunal award and recover the money. Daiichi's plea to seek an assurance from Singh brothers, in spite of an earlier verbal assurance provided by the brothers in the court to not alienate their assets in the interim, was to ensure that the brothers retain their existing assets until the completion of the recovery process, in case of a favourable court verdict.

The fact that Fortis Healthcare Ltd. had received Board and Shareholders' approval in August and September 2016 respectively, to raise funds up to Rs 5,000 crore was also a reason why Daiichi decided to make an extra care to ensure that the promoters do not dilute their stake, to infuse funds into the hospital chain.

With the final hearing of the petition set to begin in March, there may not be any major stake sale by the promoters before the outcome of the arbitration case.

The reason to track Daiichi - Singh brothers' case, though, is something else. It is a pointer to the manner international arbitrations proceeds works or do not work.

The law governing this particular dispute is Indian law. And the main argument of the Singh brothers is that the Singapore tribunal's arbitration award to Daiichi can't be enforced under Indian law. Daiichi is seeking compensation for the expenses it had to incur because of Ranbaxy's problems with US drug regulator FDA. Singh brothers say that the quantum of compensation was something that was decided long after they sold their company to Daiichi. They argue that the tribunal was not entitled to award consequential damages as there are substantive objections that exist under India's arbitration law to make the order unenforceable.

It may not be exactly comparable, but TATA group's explanation to not being able to pay its former telecom joint venture partner Docomo (which incidentally is also a Japanese company) the damages it was contractually obliged was also to do with apex banker Reserve Bank of India's forex regulations. Docomo had won an arbitration against Tata in the London Court of International Arbitration and had faced this argument when it moved Indian courts to enforce the arbitration award. The Tata's defence was that India's rules didn't permit them to make that payment.

Daiichi-Singh brother case, thus is another reminder of the messy and uncertain nature of arbitration.

Social Economic Caste Census Data: Why the government needs to act on the report