With the health crisis likely to peak in April-June period, the expectation is that sales in the quarter will decline by as much as 40-50 per cent 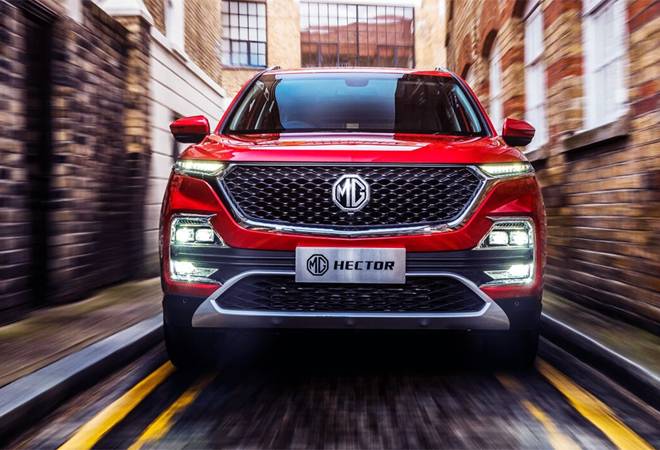 Hit by the coronavirus pandemic, auto sales in India could drop by up to 25 per cent in the ongoing fiscal from an already low base of the previous year, according to a top official of MG Motor India.

With the health crisis likely to peak in April-June period, the expectation is that sales in the quarter will decline by as much as 40-50 per cent.

"The worst case, as I see for the industry, is may be a 25 per cent decline this year...the best case probably is 11 per cent down," MG Motor India President and Managing Director Rajeev Chaba told PTI.

Commenting on how he sees the industry coming out of the crisis, Chaba said, "In April, May, June, my feeling is that in any scenario, industry will be down by at least 40 to 50 per cent."

Stressing on how crucial the April-June period is, he said, "You will see more uncertainty...this is the time where you will see the peak of cases (coronavirus infection). Hopefully by June, we start seeing light at the end of the tunnel and we can see how this whole thing will be coming to an end. I hope we go through this quarter."

So at that point of time, Chaba said,"The huge issue for most of the industries, including auto industry is going to be harder to generate the demand, because most of the consumers may not be in the right frame of mind and are not going to buy things like car."

At that point, he said, the question of demand stimulation will arise for which the industry would need government support.

"Here I think the government may have to move into the next mode. Also, along with that the industry as well as government have to do something on demand stimulation so that the customers are coming to a better frame of mind and they move on to new phase of their lives," Chaba said.

When the festival season starts in September-October, Chaba said, "Hopefully, we have come out of, the majority of the issues are over, still the virus would be there and precautions, everybody has to keep. That's the new normal. I think by festival time we would at least come back to the last year level but last year was already low base for the industry. At that low base we can come equal for the industry."

Hoping that by 2021 things will be better for the industry, Chaba said,"I think it should start taking off from January February onwards next year. So this is how I see it."

On steps taken by the company to endure the impact of the health crisis, Chaba said, "We are calibrating our business. We are doing a lot of planning and forecasting what can be the various scenarios of the market in the next nine months to 12 months. Accordingly, we need to have a new cost structure in place so that we can survive."

He, however, asserted that "even in that worst case, we have given a pledge to our employees that we will not release or will not do a single job cut. All employees are safe in our company, because that's also part of community."