On the recent coronavirus outbreak, Royal Enfield said that it is taking measures to ensure sufficient supplies of required components 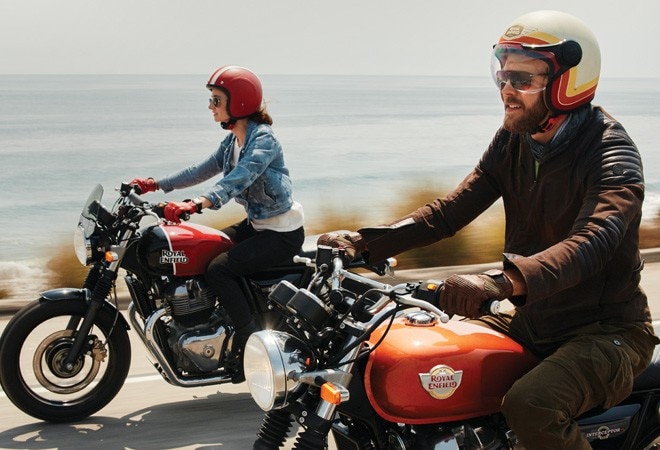 Royal Enfield manufacturer Eicher Motors reported a mere 1 per cent increase in its motorcycle sales during February this year. Siddhartha Lal-led company sold 63,536 units in February 2020, as compared to 62,630 units sold in the year ago period, it said in a filing to the stock exchanges.

According to the statement, 57,292 units of Royal Enfield motorcycles with engine capacity up to 350cc were sold in February this year, in comparison to 57,029 units sold in the same month last year, representing a growth of only 263 units. A total of 6,244 units of models with engine capacity above 350cc were sold during February 2020, as opposed to 5,601 units in February 2019, marking a growth of 11 per cent.

Overall Royal Enfield exports saw a decline of 8 per cent to 2,348 units in February 2020, as opposed to 2,564 units in the corresponding period last year.

On the recent coronavirus outbreak, Royal Enfield said that it is taking measures to ensure sufficient supplies of required components. "The coronavirus outbreak had minimal impact on the production of motorcycles during the month of February. Some of the company's supply partners have dependencies on the manufacturers in China for sourcing of certain specific components. The company is making all efforts for maintaining continued supplies of these components," the company said in its filing.