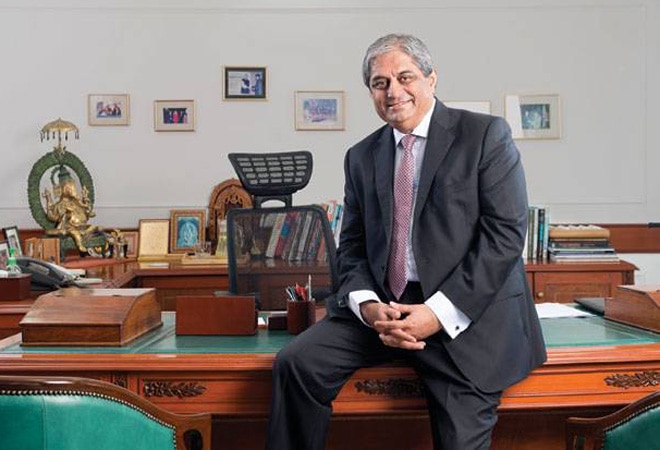 Aditya Puri, who led HDFC Bank since its inception over 25 years ago, retired on Monday, October 26, after an illustrious career at the institution's helm

Puri, who led HDFC Bank since its inception over 25 years ago, retired on Monday, October 26, after an illustrious career at the institution's helm. Under his astute leadership, the bank catapulted into one of the biggest private-sector lenders in India.

Puri's legacy is outstanding. The organisation he has structured over the years has not only grown leaps and bounds but has also established an image of a bank that consistently delivers, as is reflected in the lender's share price that had made numerous investors millionaires.

Known to be a hands-on boss, he was the longest-serving head of any private bank in the country. Puri was also reported to be the most highly paid CEO of any Indian bank with a monthly salary of Rs 89 lakh.

Jagdishan, who took over as the bank's MD and CEO on October 27, will have a tall order to match up to with everyone wondering if the good run will continue.

A seasoned finance executive, Jagdishan served as HDFC Bank's Additional Director and Head of Finance and HR and was among the top two internal candidates for the top job at the organisation. Kaizad Barucha, who has the highest board experience, was the senior-most candidate in the fray.