The ministry has communicated to the states that from now on, 1 per cent of the civil work cost should be added separately while arriving at the total project cost (TPC) of National Highways. 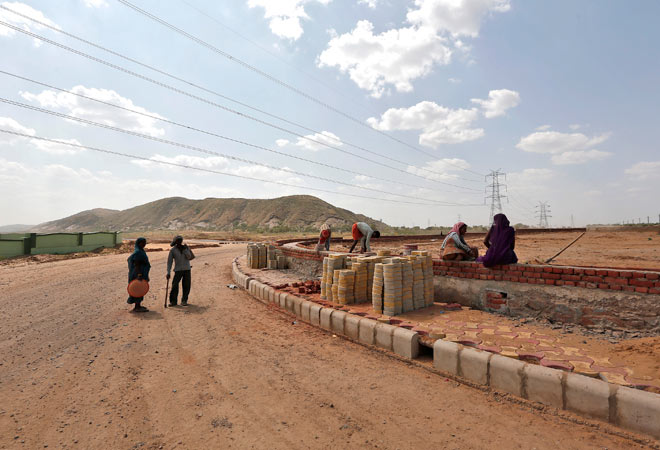 The government is planning to create a Green Highways Fund with a mandatory provision to set aside 1 per cent of the total road project cost for the plantation of trees. The Road Transport and Highways Ministry is formulating the Green Highways (Plantation & Maintenance) Policy -2015 to develop eco-friendly national highways with the participation of community, farmers, NGOs, private sector, government agencies and the Forest Department.

The communication states that one per cent of the total project cost will be set apart for highway plantation and its maintenance. This fund will be transferred to NHAI to maintain a separate fund account called 'Green Highways Fund' to be used only for this purpose. NHAI will act only as a Fund Manager for maintaining the account and releasing payments based on recommendation of concerned officials and agencies.

This Fund will be utilised for Plantation & Maintenance work on all stretches of National Highways, it said. Earlier, Road Transport and Highways Minister Nitin Gadkari had said that to transform India's national highways into green corridors, the government will soon implement an ambitious policy under which one per cent of the road construction cost will go towards planting trees. The government plans to create a brigade of 1,000 contractors to fulfil this ambitious task, he has said.