Samsung's Galaxy S9 and Galaxy S9+ will finally be revealed at the company's Unpacked event today in Barcelona. 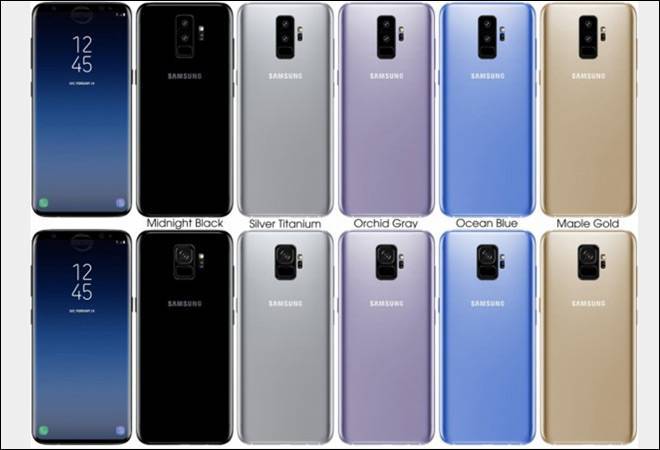 Samsung's Galaxy S9 and Galaxy S9+ will finally be revealed at the company's Unpacked event today in Barcelona. This new launch will set the tone for Samsung this year. Most of the hardware specifications and even price point have been leaked online by various sources. However, Samsung flagships offer much more than just raw power under the hood.

The event in Barcelona will begin at 6pm CET (10:30pm IST) and can be streamed live across various platforms. The event can be caught live from the company's official YouTube Channel , official website , Facebook and Twitter page .

Samsung has a dedicated application for Android users, called Unpacked 2018 which will not only stream the event live but also provide the experience in virtual reality. Earlier this month, a firmware leak of the application indicated towards Samsung's new approach to streaming live events online.

In terms of both specifications and pricing we are expecting a substantial bump. The device is expected to feature Snapdragon 845 for the US market whereas in India, the device will come with the Exynos 9810 chipset.

In terms of design, the change is incremental at best. Samsung will use the same 18.5:9 aspect ratio with the devices. However, the real changes will lie in the software side of the device. The company will launch a new Enterprise version of the smartphone with dedicated functions aimed at making it more productive as official devices.

With 5 new launches, Nokia's MWC2018 carnival has a phone for everyone