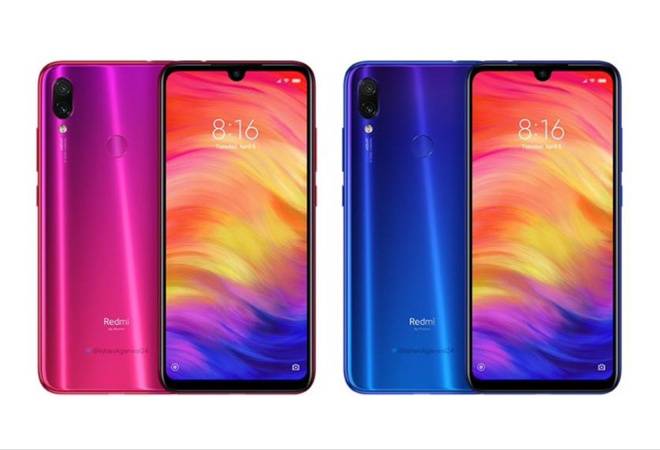 There are offers on phones, TVs, other products such as Bluetooth speakers, security cameras, earphones, car chargers and clothing. Here are some of the deals being offered:

Offers on other products:

WhatsApp update: New splash screen feature to be rolled out for Android users