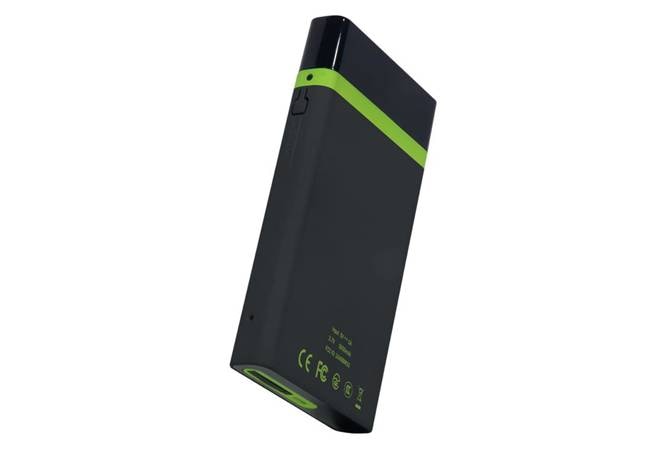 Addressing connectivity concerns of users travelling abroad, Mumbai based Tripper Technologies has introduced a new SIM-free WiFi rental device in India. This WiFi hotspot device has been designed to automatically latch on to a local network of the country the user is travelling to. Tripper claims to offer unlimited data access on up to five devices simultaneously. Available in Mumbai and nearby areas to start with, Tripper plans to other cities in the coming months.

Tripper WiFi support networks of over 130 countries and is divided into four zones. Basis the zones, the device can be obtained for the daily rental ranging between Rs 305 to Rs 425. For the KYC, users will need a valid passport with the e-ticket and/or visa for the particular destination.

Manish Bagadia, Co-Founder & Chief Operating Officer, Tripper Technologies says, "With IoT increasingly becoming a part of our lives, the introduction of Tripper WiFi for travellers was only a matter of time. Our technology works in a way that the IoT device automatically latch on to the best available local network provider of whichever country/ countries user(s) are travelling to. As it is a SIM-Free device, there is no requirement of purchasing local SIM cards of any country/ countries nor pay for the expensive roaming packages being offered by other service providers in India. It is a multi-operator network device, thereby allowing the user(s) to experience seamless connectivity across 130+ countries."

The company explains that Indians travelling abroad often come back to find massive bill shocks because their usage tends to fluctuate while on a trip and they end up paying an unexpected and large bill. With TripperWiFi offering unlimited data access, consumers will be able to customize packages by even opting for a per-day basis cost, whatever the number of days maybe. "There is 100% transparency without having to worry about how many GBs or hours they are accessing data for," adds Bagadia.

Before the official launch, Tripper floated their rental devices with over 1000 people in the beta stage. It also took the company considerable time to collaborate with network providers from over 130 countries.

Other than individual travellers, Tripper believes that corporates can also rent the TripperWiFi device and save big on international business trips. Corporates will be given access to an API/ Dashboard to activate/deactivate the devices at their disposal, as per their requirement.