If you are still affected by the bug and seeing the ads on YouTube, try disconnecting the Bluetooth or any wired headphones from the device and restart the application 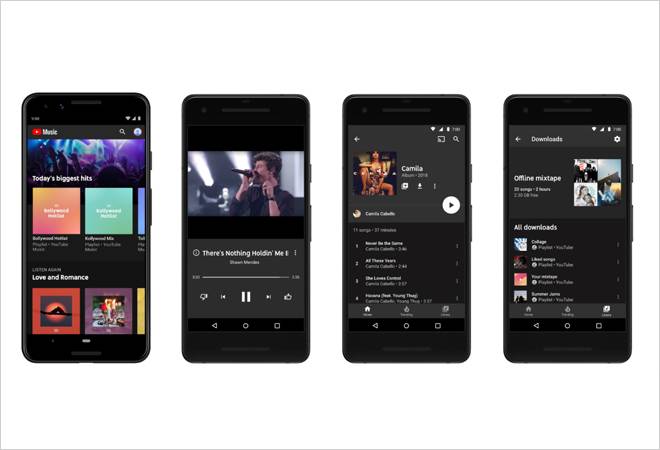 The biggest selling point of YouTube Premium and YouTube Music is the ad-free experience. But, some premium subscribers were in for a shock recently after the video streaming platform started showing them ads. Some were even facing problems with the background video playback. Several people had reported this issue on Google's community pages and Reddit.

The issue seems to have been fixed for now. "The issue is fixed! Thanks for all the reports as we worked things out. If you have any questions regarding your paid subscription, you can contact YouTube Premium support," said a Google Employee on the Google support page.

YouTube had launched its premium services earlier in March. YouTube Music is the music streaming application (available as free and premium), whereas YouTube Premium is a subscription-based ad-free access to millions of videos on YouTube. Several people had opted for these premium services to avoid advertisements. However, it seems both the services were impacted by the bug that had affected the premium access.

Meanwhile, if you are still affected by the bug and seeing the ads, try disconnecting the Bluetooth or any wired headphones from the device and restart the application. The workaround reportedly resolves the issue.

Launched in 2015, YouTube Premium (earlier YouTube Red) not just includes an ad-free experience with background play and offline downloads for millions of videos on YouTube, but also gives access to all YouTube Originals. YouTube Music, on the other hand, is said to be a reimagined, made-for-music app that competes with Amazon Music, Apple Music, JioSaavn, Gaana, and Spotify.

YouTube Premium and YouTube Music can be downloaded from Google Play Store and iOS App Store. There is a special introductory offer of 3 months free for YouTube Music Premium that can be redeemed by March 31, 2020.

JioPhone 2 goes on flash sale at 12pm today; all you need to know