As per the latest update by the developers, the Pokemon Go will stop working on devices running Android 5, iOS 10, or iOS 11. 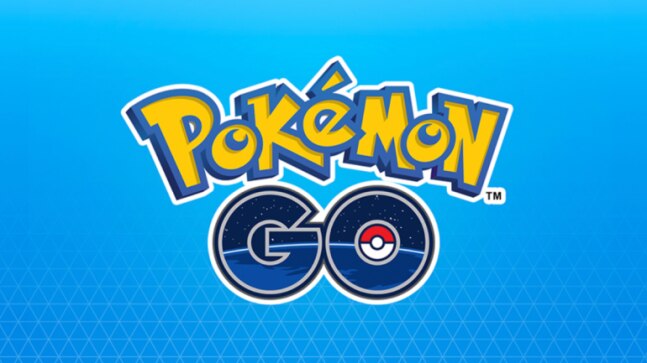 Popular mobile game Pokemon Go will no longer function on older iPhones and Android phones. As per the latest update by the developers, the Pokemon Go will stop working on devices running Android 5, iOS 10, or iOS 11 as well as iPhone 5s or iPhone 6 devices from October 2020. Back in 2016, Pokemon Go became a huge sensation across the globe with almost everyone busy catching the fluffy monsters.

"In an upcoming update to Pokémon GO in October, we will end support for Android 5, iOS 10, and iOS 11, as well as iPhone 5s and iPhone 6 devices. Only Trainers with devices running Android 5, iOS 10, or iOS 11, as well as Trainers with iPhone 5s or iPhone 6 devices, will be affected by this change. Trainers with devices or operating systems not specifically listed here will not be affected and don't need to take any action," the Pokemon Go team said in a blog post.

Pokemon Go became immensely popular in India as well as the other countries because it is based on the cartoon series by the same where Pikachu and his friends were the dominant characters. For the unversed, Pokemon Go is an augmented reality mobile game developed and published by Niantic Labs, a firm that earlier made Google-backed Ingress game, in collaboration with The Pokémon Company for iOS and Android devices.

However, now Pokemon Go's reach has been limited and it will be only available in the recent and updated smartphones.

"Trainers using affected devices will no longer be able to access Pokémon GO, including any accumulated PokeCoins or collected items on their accounts, when the version 0.189 update goes live in mid-October. We encourage Trainers to use any of the listed devices to consider upgrading them if they wish to continue playing Pokémon GO. Be sure to have your account info and password saved somewhere so you can log back in on a new device," the company said in a blog. "Even if you're able to install and run Pokémon GO on such devices after the release of version 0.189, we'll no longer be able to provide support if you run into any technical issues," it added.

What separates the Pokemon Go from other mobile games is that it is simple yet inventive. In order to play the game, a user is required to only install the game, log in, and start looking for Pokemons, which is exactly how you can jump to the next level. However, in the game, you are not transported to any virtual world of Pokemons but you will have to find them in your surroundings using the GPS tech that is provided in the game.

Apple Silicon chipset could debut on smallest MacBook this year