Libra is being touted as a bold move by Facebook to take on Bitcoins. However, there are some major differences between Facebook's digital currency and Satoshi Nakamoto's bitcoins 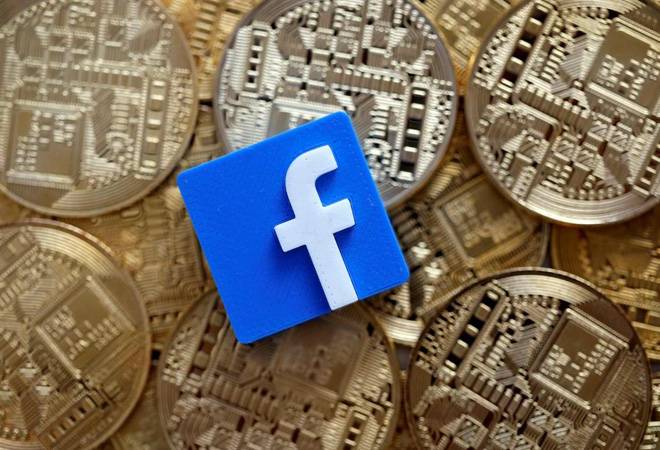 Facebook released its digital asset just a few days ago and there is already a lot of talk and confusion among the people who do not know a lot about digital currencies. Libra is being touted as a bold move by Facebook that will bring cryptocurrencies to the mainstream and take on Bitcoin which is created by an unknown person or a group of people who go by the name 'Satoshi Nakamoto'. Meanwhile, there are some major differences between Libra and cryptocurrencies like bitcoin. Let's dive into Libra and understand how it's different from bitcoin.

Open: Bitcoin is open in nature and is not issued or managed by any central bank. You can download a crypto-wallet, or even build your own wallet. You can also run your own node, and anyone can send money to anyone. But, that's not going to be the case with Facebook's Libra. Libra is a digital currency with characteristics of fiat currency.

Governance: The developers and the crypto-community are the ones who decide what happens to the bitcoins. If there is something a person doesn't like or has a better use case, then he/she can hard-fork the code away and create their own coin. Libra obviously won't have that kind of model as it is backed by Mastercard, Uber, Booking Holdings etc. Here, the corporations or people who buy the nodes for $10 million each are the ones who will get to decide the future of the currency.

Decentralisation: Bitcoin allows people (ten thousand or more) to download the open source code for free and run a node, unlike Facebook's Libra. Facebook's cryptocurrency might also have multiple central nodes which can be shut  down by the government if it wants to.

Permissionless and Borderless: Bitcoin users who have their own private keys and wallets can send money to anyone and do not require permission. In case of Facebook's coin, governments are already wary of it and are starting to push back. Also, Bitcoin doesn't care where you live and who you are, but Facebook will have to fall in line. Facebook coin will have to ban Iran, North Korea and other countries  which are on the sanctions list as well as some individuals.

Secure: Hacking a Bitcoin network is next to impossible and it is the most secure computer network in the world running for over a decade now. However, you still need to take care of your private keys on a hardware wallet. Meanwhile, Libra with its centralized nodes may be vulnerable to DDoS attacks , personal ID hacks etc.

Value proposition: Bitcoin has scarcity as one of its properties and its value is not dependent on any single government. On the other hand, Libra's value depends on inflation, government control and effects on primary currencies.

Trust:  Bitcoins do not involve third parties and bitcoin buyers do not need to trust a third party with their dollars or information. However, in case of Libra, there is Facebook and others who will act as an intermediary and will also be responsible for building a reliable ledger of all transactions.  Facebook will be responsible for the money that users will give it in exchange of Libra tokens.

Also Read: Facebook gets big firms on board! Uber, PayPal, Visa, Mastercard to invest $10 million each in Bitcoin rival Libra