With OnePlus moving away from the affordable flagship category, the 'flagship killer' space is vacant and Xiaomi, with its Poco series phones, is in a great position to snatch the title with a new Poco F2-series 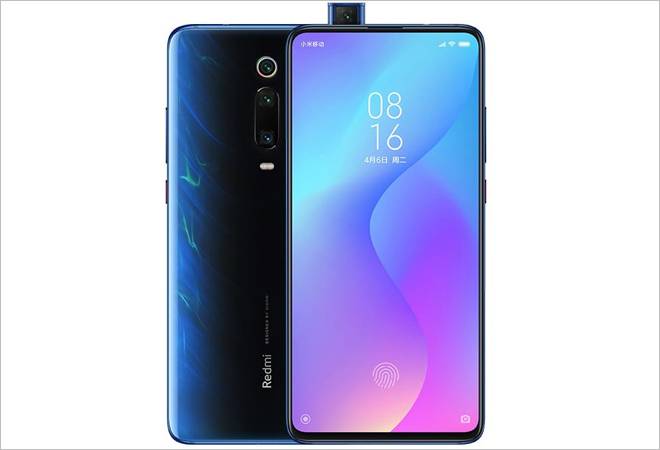 Redmi K20 Pro could come to India as Poco F2

The Redmi flagship smartphone, Redmi K20 and Redmi K20 Pro, was recently launched in China. Touted as the flagship killer, the two new Redmi beasts are all set for their international debut and if reports are to be believed, the new Redmi K series phones would be marketed globally under another Xiaomi's sub-brand, Pocophone. The standard Redmi K20 will be called Poco F2 and the Redmi K20 Pro will be Poco F2 Pro in India.

The Xiaomi's Poco F1 was an extremely popular handset in India owing to its flagship specifications and top-of-the-line specs. Poco F1 was launched with Snapdragon 845 SoC and its base model was priced under Rs 20,000 in India.  And now we have rumours about Poco F2 and that the new Poco Phone too will be competitively priced, which will give every other flagship phone a good run for the money.

With OnePlus moving away from the affordable flagship category, the 'flagship killer' space is vacant and Xiaomi, with its Poco series phones, is in a great position to snatch the title with a new Poco F2-series. Just one look at the specs will confirm that Redmi K20 and Redmi K20 Pro are no slouch. The Redmi K series comes in two variants -- a standard Redmi K20 with a Snapdragon 730 chipset and the high-end Redmi K20 Pro with a Snapdragon 855 chipset, which is octa-core and is clocked at 2.85GHz.

The chipset is paired with Adreno 640 GPU for graphics, coupled with 6GB/ 8GB RAM and 64GB/ 128GB/ 256GB storage options. Both the phones have a 6.39-inch full-HD+ AMOLED display. The Pro variant of the Redmi K-series has a triple camera setup with one having a  48-megapixel Sony IMX586 primary sensor. Redmi K20 Pro also comes with a pop-up selfie shooter whereas the standard variant Redmi K20 comes with a waterdrop notch.

For optics, Redmi K20 Pro sports a triple camera setup comprising of 48MP Sony IMX 586 primary camera. The other two lenses included a 13MP wide-angle shooter and an 8MP sensor. The phone comes with a pop-up camera at the front that houses a 20MP camera.

Poco F2 will be a great challenger to the OnePlus 7 series smartphones. Poco F1, despite its amazing specs and price, lacked the design and camera details to take on the best. Redmi K20 Pro has, however, borrowed the latest industry trends like glass back, bezel-less design, pop-up camera, in-display fingerprint scanner and minimal chin. Poco as a brand is ready to take-off and cement its position as the 'flagship killer' with Poco F2 and take over from OnePlus.