As per the report, a part of a loan disbursed to SIVA Group was used by the borrower to pay IFIN for the liabilities arising out of a debt syndication fee 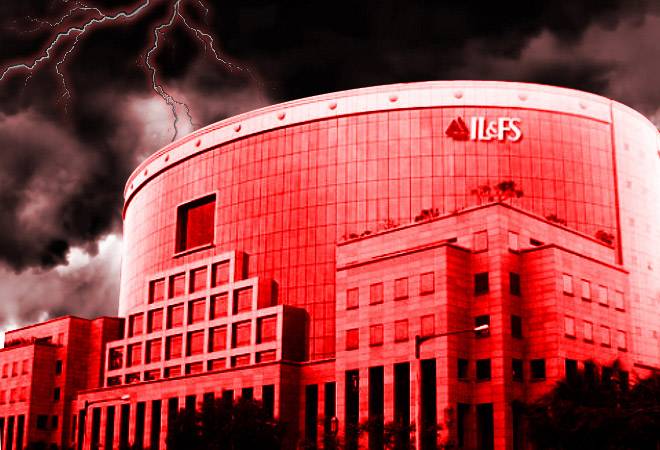 Investigations into the high-profile IL&FS fraud has shown that the then CEO of the group's financial services arm IFIN helped a senior director of a leading rating agency buy a duplex villa worth crores at a discount when an important circuitous transaction with a defaulter borrower was underway in 2012-13.

The probe by the government's white-collar crime probe agency SFIO has already unearthed connivance of auditors and independent directors with the then top management of IFIN (IL&FS Financial Services Ltd) in defrauding the company.

IFIN and several other group companies have been found to have indulged in multiple circuitous transactions involving several illegalities including fast disbursals to some borrowers despite their bad track record in servicing existing loans and also delayed recoveries.

As per the investigation report, which is part of the first charge sheet filed by the Serious Fraud Investigation Office (SFIO), IFIN and other entities from the IL&FS (Infrastructure Leasing and Financial Services) group continued to enjoy high ratings from various rating agencies, including due to window-dressing of the company books.

As per the report, a part of a loan disbursed to SIVA Group was used by the borrower to pay IFIN for the liabilities arising out of a debt syndication fee.

This fee was paid by SIVA group to IFIN for services rendered by IFIN for debt restructuring carried out by the company.

The SFIO probe has revealed that the IFIN top management decided to bail out the SIVA group by funding the repayment of the liabilities of Unitech towards SIVA Ventures. Accordingly, sanction and disbursal of Rs 125 crore were done to Unitech group to help them clear their dues to Siva of approximately Rs 80 crore and consecutively Siva to clear loans of IFIN.

In this transaction, IFIN not only self-funded their advisory income of Rs 8 crore but also granted additional loans of approximately Rs 45 crore.

However, post completion of the transaction, on Siva group's request, it was allowed to utilise a major portion of the loan, approximately Rs 40 crore, to close a loan of Union Bank of India. This was done in consideration of a mandate of restructuring from Siva group to IFIN with a fee of Rs 12.5 crore.

"Further, in the interim of this transaction, Ramesh Bawa (who was then CEO and MD of IFIN) also assisted a senior director in Fitch Ratings, Singapore, who appears to be involved in rating of ILFS in buying a duplex villa of Rs 4.25 crore at a discounted price of Rs 3.25 crore," as per the probe report.

When contacted, a Fitch Ratings spokesperson said, "We are unable to comment on it."

The website further mentions FITCH had assigned a national rating of 'AAA (ind)' to Long Term Borrowing programme and 'F1+(ind)' to Short Term Borrowing Programme of the company, which denotes the highest degree of safety regarding timely servicing of financial obligations and carry lowest credit risk.

It also lists various rating reports given to it by Fitch Ratings till 2011 and by India Ratings, as a Fitch Group company, for the 2013-2014 period.

The website also lists high ratings assigned to it by CARE and ICRA.

The SFIO probe has also flagged that auditors of debt-laden IL&FS not only connived with the top management in their fraudulent activities, but also sought to sell them certain products and services.

While the government has appointed a new board at IL&FS as part of its efforts to revive the sprawling group, the SFIO has filed its first charge sheet after taking into consideration details about 400 entities and data collected from various sources, including computers and laptops, among other sources.

There was window-dressing of the asset book, ever-greening of loans and delayed recoveries for several years in connivance with the top brass.

Despite an end-user policy being in place, the investigation found, loans were not monitored for their proper end-use.

The massive scam came to light last year after various IL&FS group entities defaulted on debt repayments. The group owed more than Rs 90,000 crore as of March 2018. In October, the government superseded the board of IL&FS and appointed a new board.

In the charge sheet, the SFIO has accused 30 entities/individuals of various violations and offences, including financial fraud. Some of the accused persons, including Bawa, are already in judicial custody.