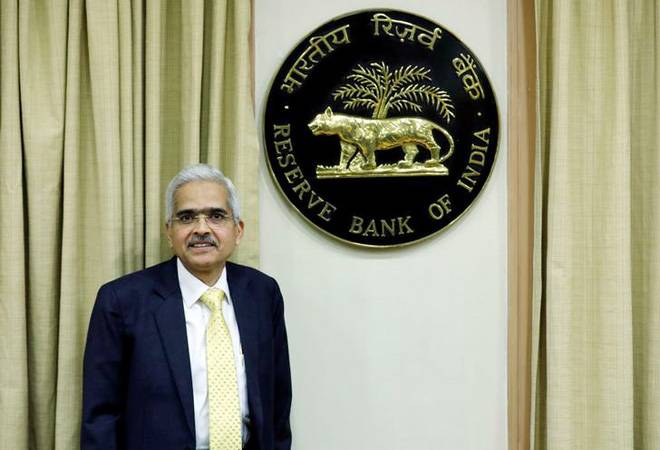 The chamber in its submission has also sought further cut in the repo rate in the coming quarters.

"PHD Chamber in its submission has urged RBI to increase the limit for classifying over dues of MSMEs to 180 days from the current level of 90 days as working capital cycle of MSMEs keeps prolonging due to delays in realisation of their bills/receivables," said Talwar.

It has also requested that at least one year period should be considered for eligibility of MSMEs' stressed and NPA accounts under the restructuring scheme.

All such Accounts which turned into defaulters or became NPAs after January 1, 2018, should be covered under the policy of RBI for being eligible for restructuring, said Sanjay Agarwal, Vice President, PHD Chamber.

It was also recommended that the loans given by banks to NBFCs for the purpose of on-lending to micro, small and medium enterprises (MSMEs) should be treated as indirect finance to MSMEs eligible for classification under the Priority Sector lending of banks, said D K Agrawal, Senior Vice-President.

The industry body said that infrastructure financing should ideally be carried out by specialist players like Infrastructure Finance Companies (IFCs).

"IFCs should be allowed to deploy a minimum of 50 per cent of their total assets in infrastructure loans, while the rest may be deployed towards financing allied and ancillary activities for infrastructure projects, which are essentially non-infra in nature," PHD Chamber said.

The chamber said that IFCs should be allowed to issue tax-free bonds and on-tap resource mobilisation through the issuance of Non-Convertible Debentures (NCDs) to retail investors.