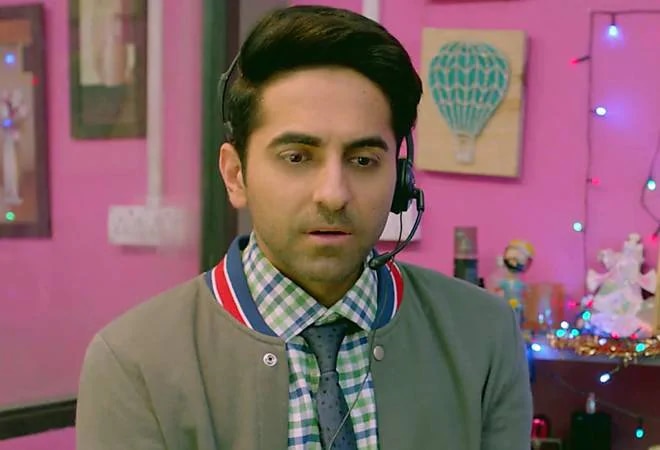 Dream Girl Box Office Collection: Ayushmann Khurrana starrer film Dream Girl has become a hit at the box office. This latest comedy, made on an estimated budget of Rs 30 crore has raked in Rs 52 crore in just four days. Dream Girl was released on September 13 and opened to positive reviews from film critics as well as audiences.

Dream Girl was released along Akshay Khanna and Richa Chaddha's court-room drama Article 375. Both the film has received praises owing to their content. Article 375 has collected Rs 8.04 crore so far.

Besides, the biggest clash of Dream Girl is with Sushant Singh Rajput's Chhichhore, which was released on September 6. The film is set to cross Rs 100 crore mark at the box office soon.