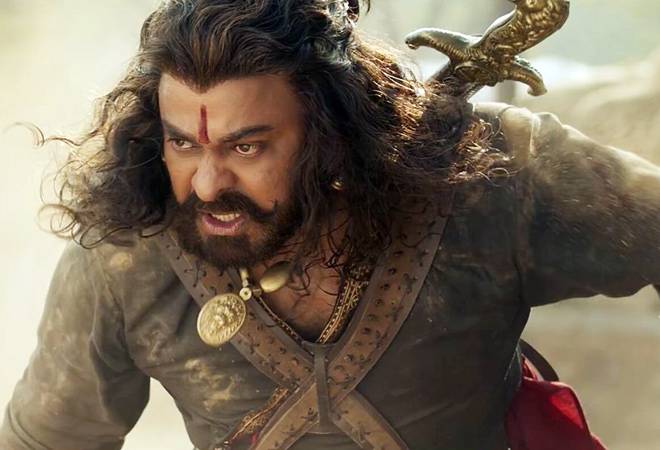 The Chiranjeevi starrer's original version is faring well but the dubbed Tamil, Malayalam and Hindi versions have shown dismal earnings. The total earnings of the film has sailed past Rs 100 crore in Telugu speaking states and is going steady. In the US, the film has made $2.5 million in seven days. Bollywood film War has totally overshadowed the earnings of Sye Raa's Hindi and Tamil versions, whereas Joker has come out as a juggernaut in South. Film War has pulled in Rs 210 crore in last seven days in India and Todd Philips' Joker has collected nearly Rs 30 crore so far.