Sanjiv Puri to succeed YC Deveshwar as Chairman of ITC 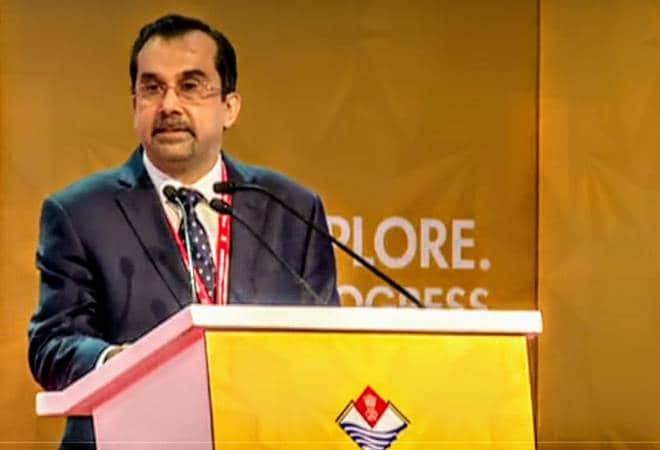 The board of ITC Limited has appointed Managing Director Sanjeev Puri as its Chairman with effect from May 13, 2019. The office was vacated after the demise of YC Deveshwar on Saturday. Consequently, Puri's designation is Chairman and Managing Director of the company, ITC said in a stock exchange filing.

"It is an honour and privilege to be appointed the Chairman of ITC Ltd. It is a responsibility that I accept with humility and with a deep resolve to build on the outstanding legacy nurtured over the years, further strengthen and build market leadership across all business segments whilst reinforcing ITC's commitment to put Nation First always," Puri said.

"In the journey ahead, I am sure I can count on the support of our shareholders, partners, associates and most of all, the dedicated Team ITC to continue our shared aspiration to build an exemplary enterprise of pride to the nation," he further added.

Puri has been with ITC since 1986. He has handled a wide range of responsibilities including business leadership positions as well as in manufacturing, operations and information and digital technology, his profile on ITC website read.

He was appointed as the Managing Director of ITC on May 16, 2018. He was appointed as a Director on the Board of ITC with effect from December 6, 2015. He took taking independent charge of the executive leadership of ITC after his appointment as the Chief Executive Officer from February 5, 2017. Puri is also the Chairman of the Corporate Management Committee.

Prior to this, Puri was the Chief Operating Officer (COO) of ITC since July 22, 2016. Before taking over as the COO, he was responsible for overseeing the FMCG, Paperboards, Paper & Packaging and Agri Businesses of ITC. Puri is an alumnus of the Indian Institute of Technology, Kanpur, and Wharton School of Business.

Presently, Puri is the Chairman of Surya Nepal Private Limited (SNPL), a joint venture subsidiary company of ITC in Nepal, and the Senior Vice Chairman of I3L and ITC's wholly owned subsidiaries in the UK and USA. He serves on the National Executive Committees of CII and FICCI. He is also a Director on the Board of US-India Strategic Partnership Forum and a Member of the Steering Committee of FICCI.