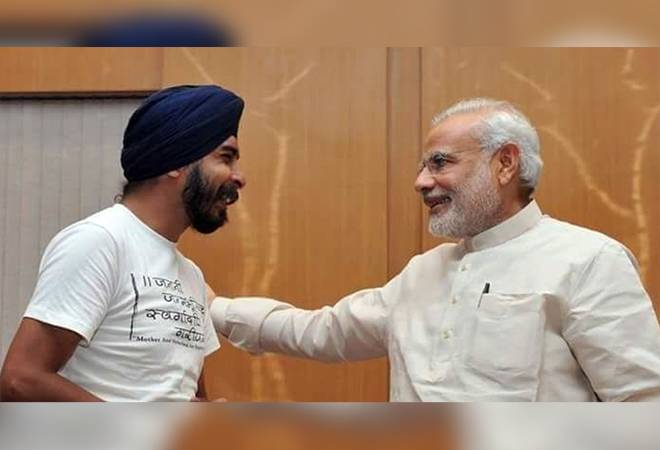 Delhi Election Results 2020: Aam Aadmi Party's Rajkumari Dhillon, BJP's Tajinder Bagga and Congress Surender Sethi have been locked in a tight fight for the Hari Nagar constituency. Dhillon is the first-ever woman candidate from a major party to be fielded in the seat since 1993. Congress' Sethi is also a popular face in the constituency.

Dhillon was a ward councillor of Hari Nagar in the past and was previously a leader of the Congress party. Her ticket has been criticised by Bagga. He said that AAP's politics is in such bad shape that they had to "import" a candidate from Congress.

AAP replaced incumbent MLA Jagdeep Singh with Dhillon amid a wave of anti-incumbency. Singh quit the party after he was dropped but has since reconsidered his decision. Dhillon is a popular candidate in the constituency who has been lauded for her work by the voters. Additionally, voters in the constituency support Kejriwal's freebies.

Even though Congress has not won from this seat since 1993, it is fielding popular face Surender Sethi. Meanwhile, Bagga is an outsider who plans on tackling pollution in Delhi as well as address the issue of garbage recycling. While an entrant to electoral politics, Bagga often makes headlines because of his statements.

Subhash Nagar, Nanakpura are some of the key areas in Hari Nagar constituency.

According to the India Today-Axis My India exit poll, the Aam Aadmi Party is projected to win 59-68 seats out of the 70 assembly seats. The poll further stated that the AAP might win 9-10 seats in West Delhi that includes Hari Nagar. BJP might win 0-1 seat in the area and Congress might draw a blank.