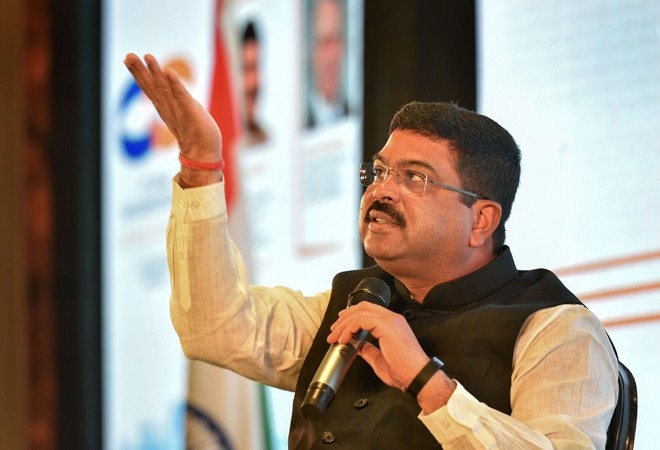 India will spend about $1.4 trillion on its infrastructure development in the next five years, Union Steel Minister Dharmendra Pradhan said on Saturday.

Pradhan was speaking at the Global Forum on Excess Capacity (GFEC) Tokyo which was attended by representatives several other countries.

"I wish to emphasize that with rapid economic and infrastructural development in India, the demand of steel has seen substantial increase and is expected to increase further in the future as India embarks to become a $5 trillion economy by 2024," he said while addressing the forum.

He said that the country is committed to spending about $1.4 trillion on its infrastructure development in the next five years.

All this, Pradhan said, augurs well for the steel demand in the country.

Pradhan is on a two-day visit to Japan.

The minister met senior management of Japanese steel majors JFE Steel Corporation, Nippon Steel and Daido Steel on Friday and invited them to invest in the growing Indian steel sector.