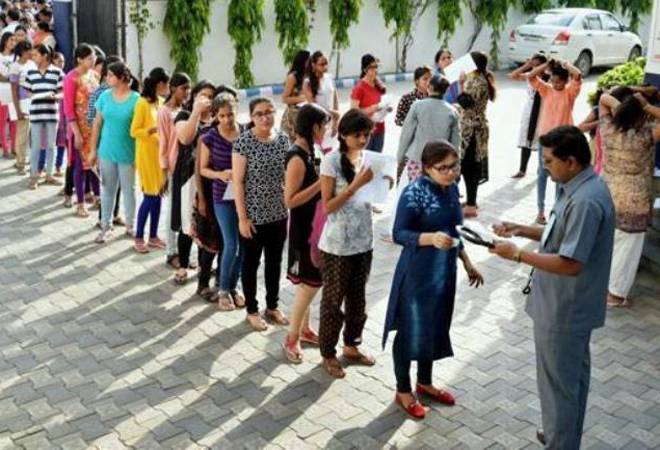 Delhi University has seen a spree of admissions for the academic session commencing 2019 with the enrolments recorded at 24,000 so far. The second-cut off list for DU Admissions 2019 will be released on Wednesday. However, it may be noted that admissions to the Political Science (H) course is likely to be closed in the second-list of Delhi University.

As per reports, till 8.30 PM on Tuesday, as many as 24,000 admissions were completed. "This is a record under the first list. It is an almost three-fold increase compared with the previous years," The Times of India quoted Rajiv Gupta, Chairman of the admission committee and dean of students' welfare (DSW), as saying.

It may be noted that the University offers 62,000 seats in 61 of its colleges. Reports doing the rounds suggest that the cut-off may drop between 0.25% and 1% points in the DU second cut-off list.

The cut-off for political science was recorded to be the highest at 99% in Hindu college. Meanwhile, Lady Shri Ram College for Women, Hindu College, Kirori Mal College, Atma Ram Sanatan Dharma College and Aryabhatta College, will not have any seats for the political science course in the unreserved category.

RIL plans to invest Rs 1,500 crore in Jio Institute in next two years